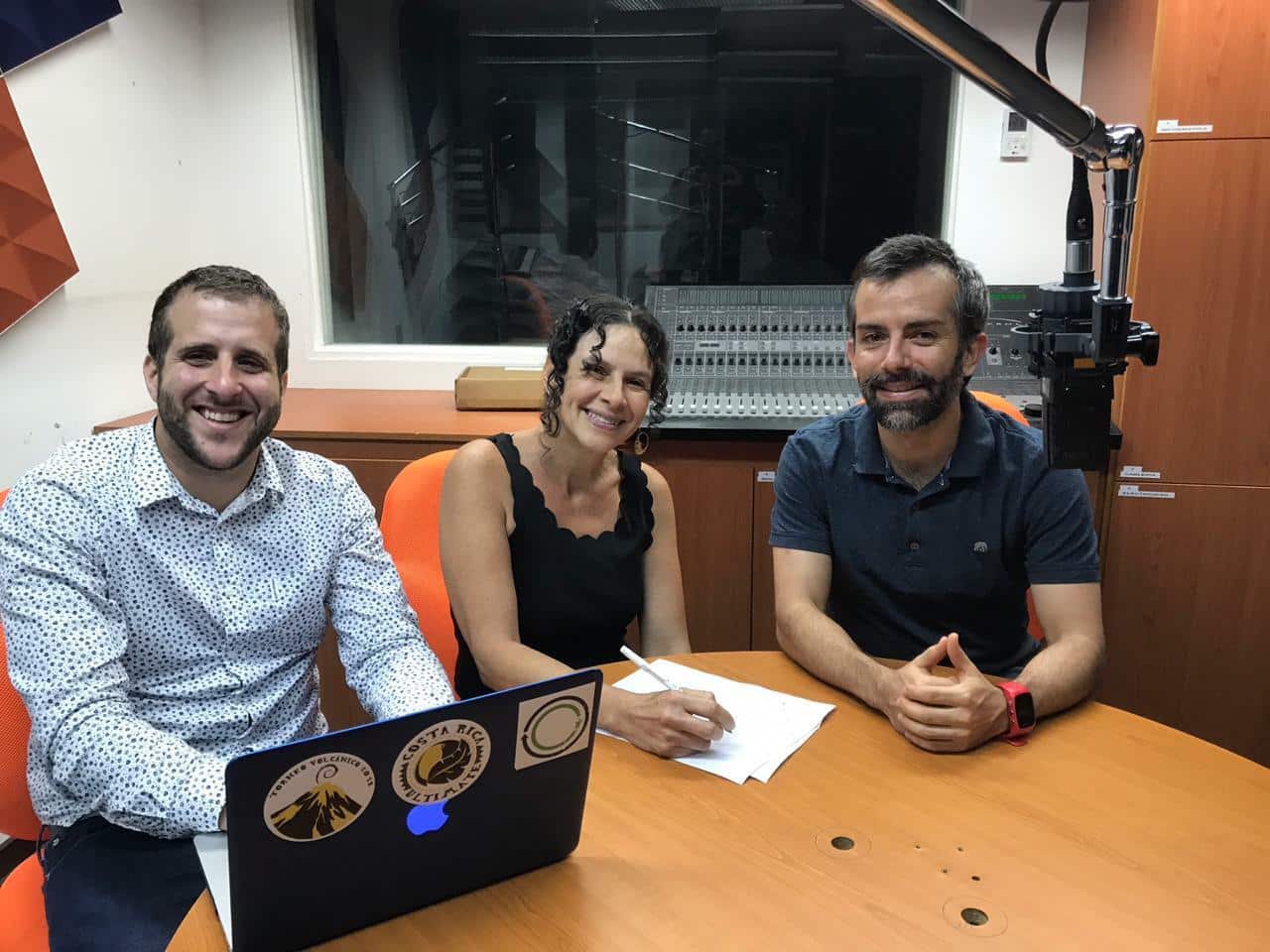 Project of Mobility and Cilística Security

On this occasion, we spoke with David Gómez, director of BiciBus on the inverted pyramid of mobility and the bill on mobility and cyclist safety.

The inverted mobility pyramid is made up of five actors, it gives priority to the pedestrian, then to bicycles, followed by public transport, cargo transport and finally to the private vehicle.

“Bicibus works specifically with cyclists. What we do is to articulate urban cycling with the other road actors. We take care of generating interactions among them, for example, with public transport through the promotion of intermobility, also with freight transport through workshops and training spaces to understand the relationship and know the distances, dead spots , the dangers that heavy vehicles represent, among other things “-said David Gómez.

In Costa Rica cars continue to predominate, there is less space on the roads and traffic jams are the constant of each day. “There have been initiatives to create more infrastructure for bicycles, but that has not been enough to change the hierarchy of the pyramid. It is necessary to complement with education and information, through campaigns, making massive the knowledge of the pyramid so that people begin to change the way they move “-said Gómez.

On the other hand, the draft law on mobility and cyclist safety is an initiative that is currently under legislative discussion and whose purpose is to promote and regulate the use of bicycles as a means of transport. The project aims to offer greater safety to cyclists, encourage intermobility, rent bicycles and create infrastructures such as bicycle paths and parking lots. “The bet is that when there is greater security and the necessary conditions people leave the car and go to the bike” –said Gómez.

Regarding the climate agenda, the hierarchy of the pyramid is based on two criteria: the efficiency and vulnerability of the actors. “The issue of efficiency is where there is a direct relationship with the climate agenda since the pyramid prioritizes the pedestrian and cyclist who are those who do not generate greenhouse gas emissions, which would have a direct impact on the reduction of emissions by discouraging the use of private vehicles “-said Gómez.

The people with the greatest interest can access diverse media such as the Directorate of Climate Change, NACTO (National Association of City Transportation Officials) which is a complication of the best European and North American mobility practices, as well as the UN who periodically revise of road safety and extensively cover the issue of prioritization and hierarchy of mobility.