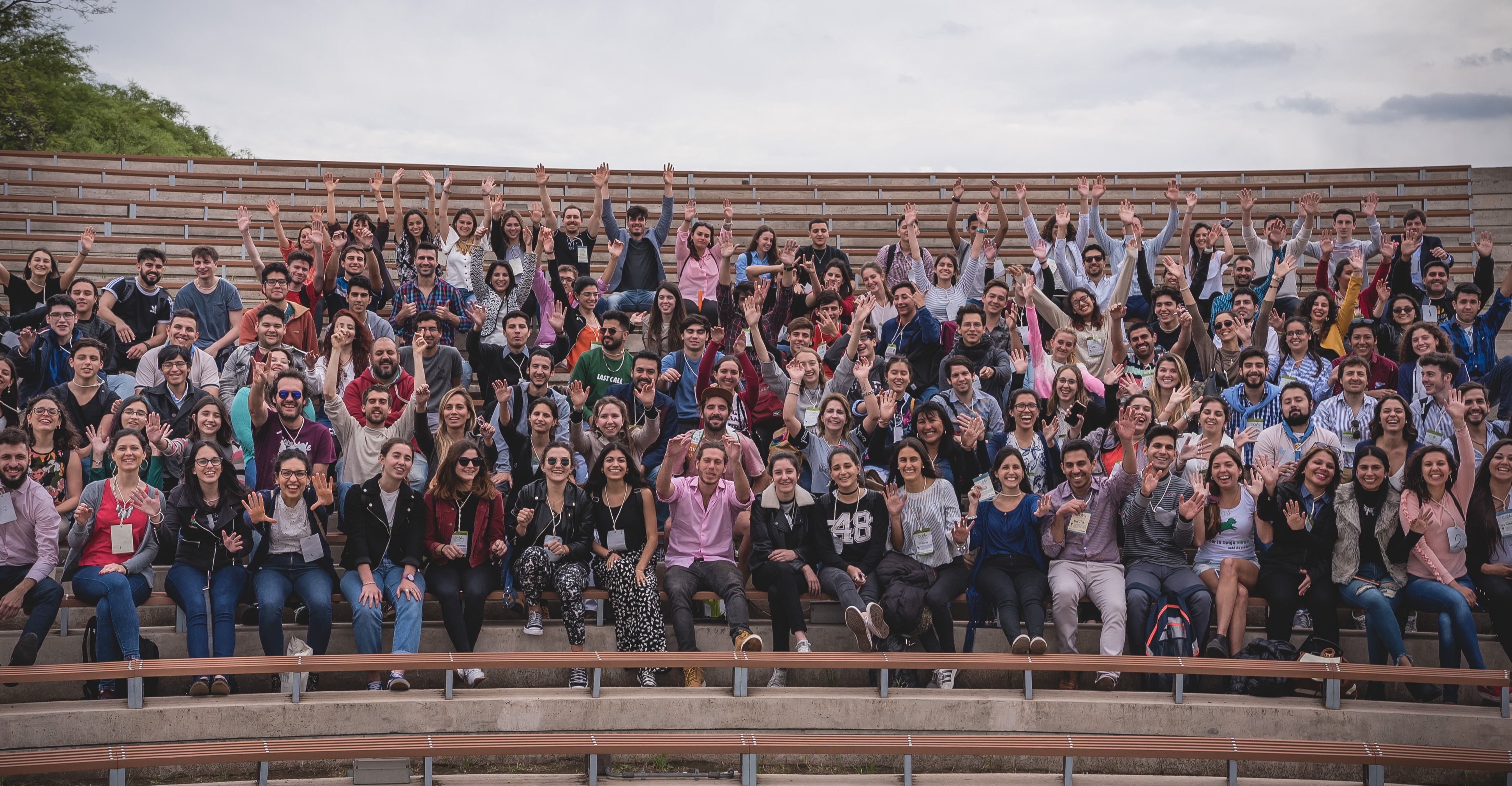 The 14th edition of the Youth-Argentina Conference (COY-Argentina) had its local edition in the city of Córdoba. The event was held on October 26 and 27 in the Campus of the 21st Century University and 300 young people from different cities of Argentina participated. The COY-Argentina was organized by Fundación Sustentabilidad Sin Fronteras and Fundación TierraVida. In addition, it had the support of various organizations including La Ruta del Clima. 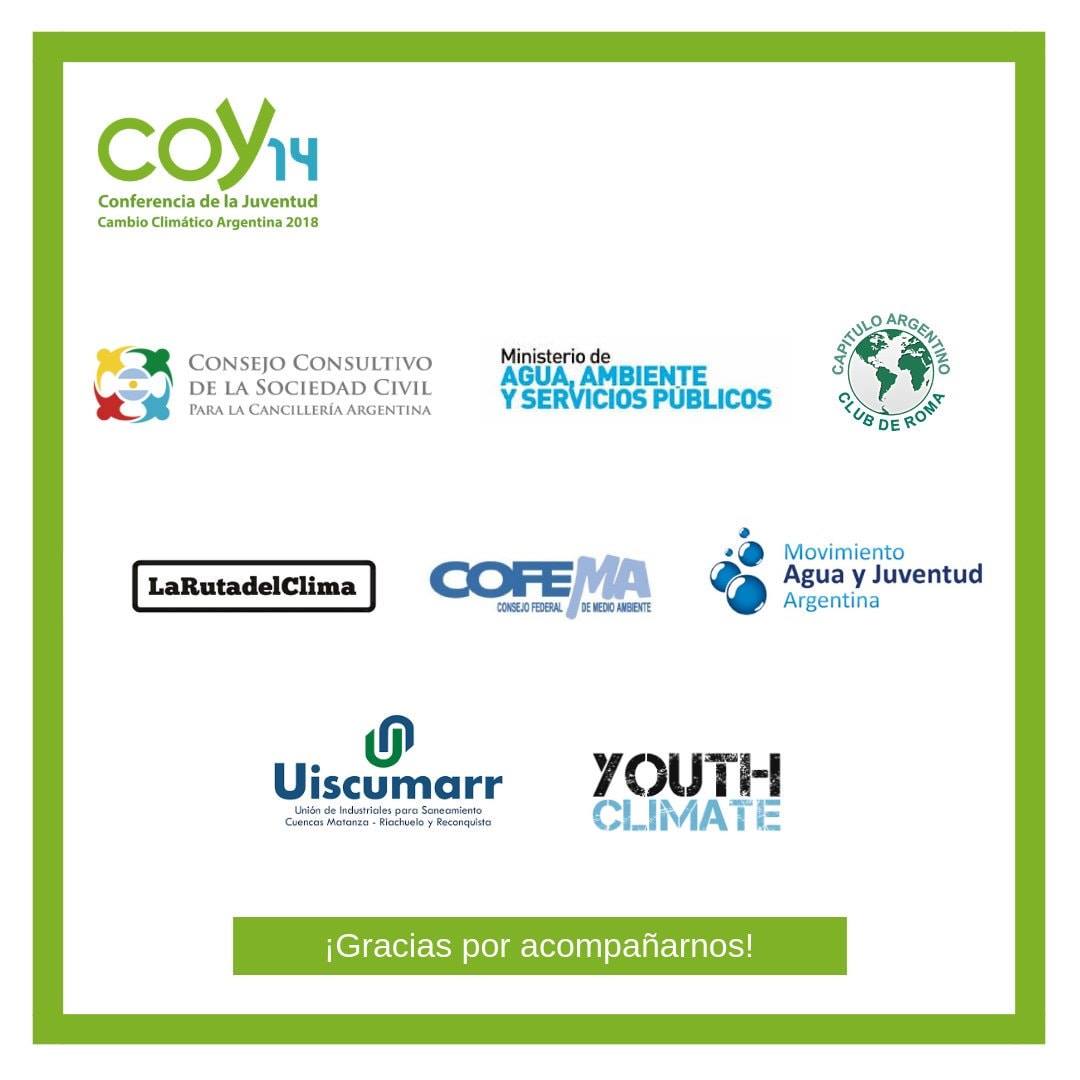 During the two days of the conference, young people from different provinces of Argentina debated and developed proposals on the subject of Climate Change. The main axes of the event were Energy Efficiency and Renewable Energy, Adaptation to Climate Change of Subnational Governments, Forests and Forestry, Alliances to achieve the objectives related to Change and Actions for Climate Empowerment.

“The Youth Conference was a  meeting point for young people from all over the country, with a great environmental awareness, a broad desire to debate and to be trained to stop climate change. They also sought to generate the necessary conditions for climate changr adaptation to the effect that we know will happen”, comenta Mariano Villares, General Coordinator Sustentabilidad Sin Fronteras. 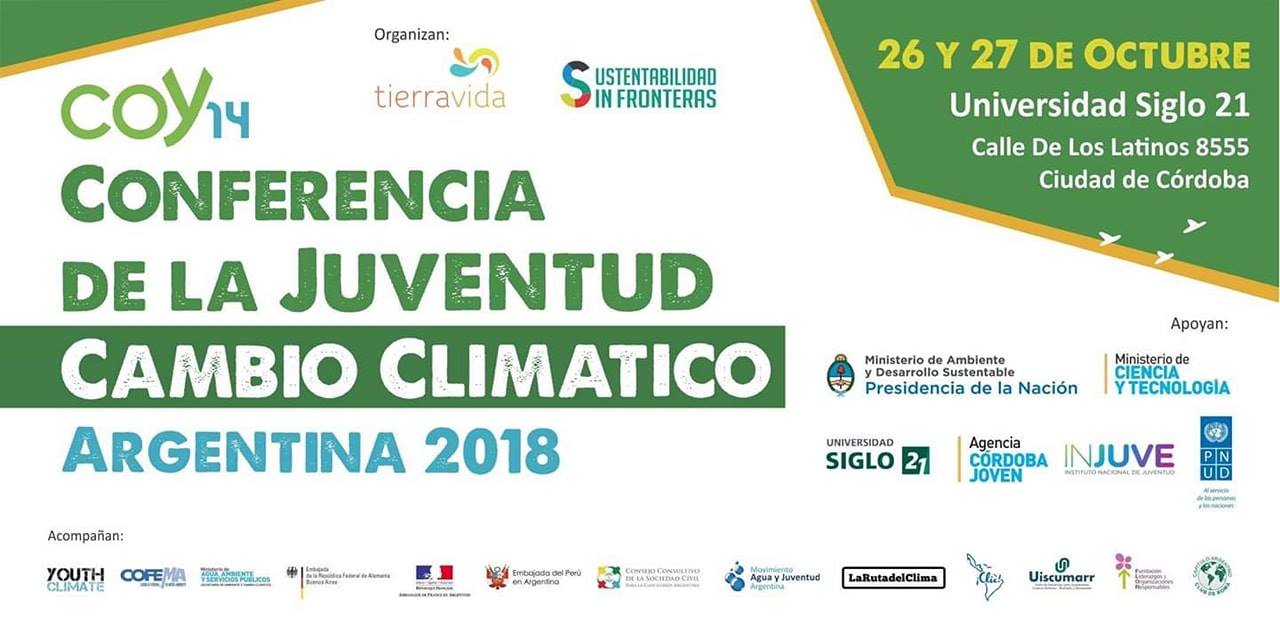 The Youth Conference included training by Dr. Ines Camilloni (CONICET Researcher at the Center for Sea and Atmospheric Research), Nicolás Brown (Expert in Renewable Energy and Sustainability) and Diego Pons (Researcher at the National Institute of Agricultural Technology). In addition, more than 15 exhibitions of professionals and experts participated.

At the closing of the event, the reading of the “Official Declaration of COY Argentina” prepared by the young people was made. This document will be presented to the Secretary of Environment and Sustainable Development of the Nation, the National Institute of Youth, the Climate Change Commission of the Federal Council of the Environment as well as, it will represent the voices of the Argentine youths in the framework of the Conference of the Parties of the United Nations that will take place this year in Poland. The official document will be published in the official channels of Fundación Sustentabilidad Sin Fronteras and Fundación TierraVida.

“The young people that participated in the COY14 in Córdoba are taking home energy, motivation and knowledge that will help them to start and / or continue with actions to face climate change. But in addition, they participated on the creation of a statement that synthesizes and expresses strongly how we expect political leaders to accompany our commitment and participation, “says Luz Falivene, Executive Director of the TierraVida Foundation. 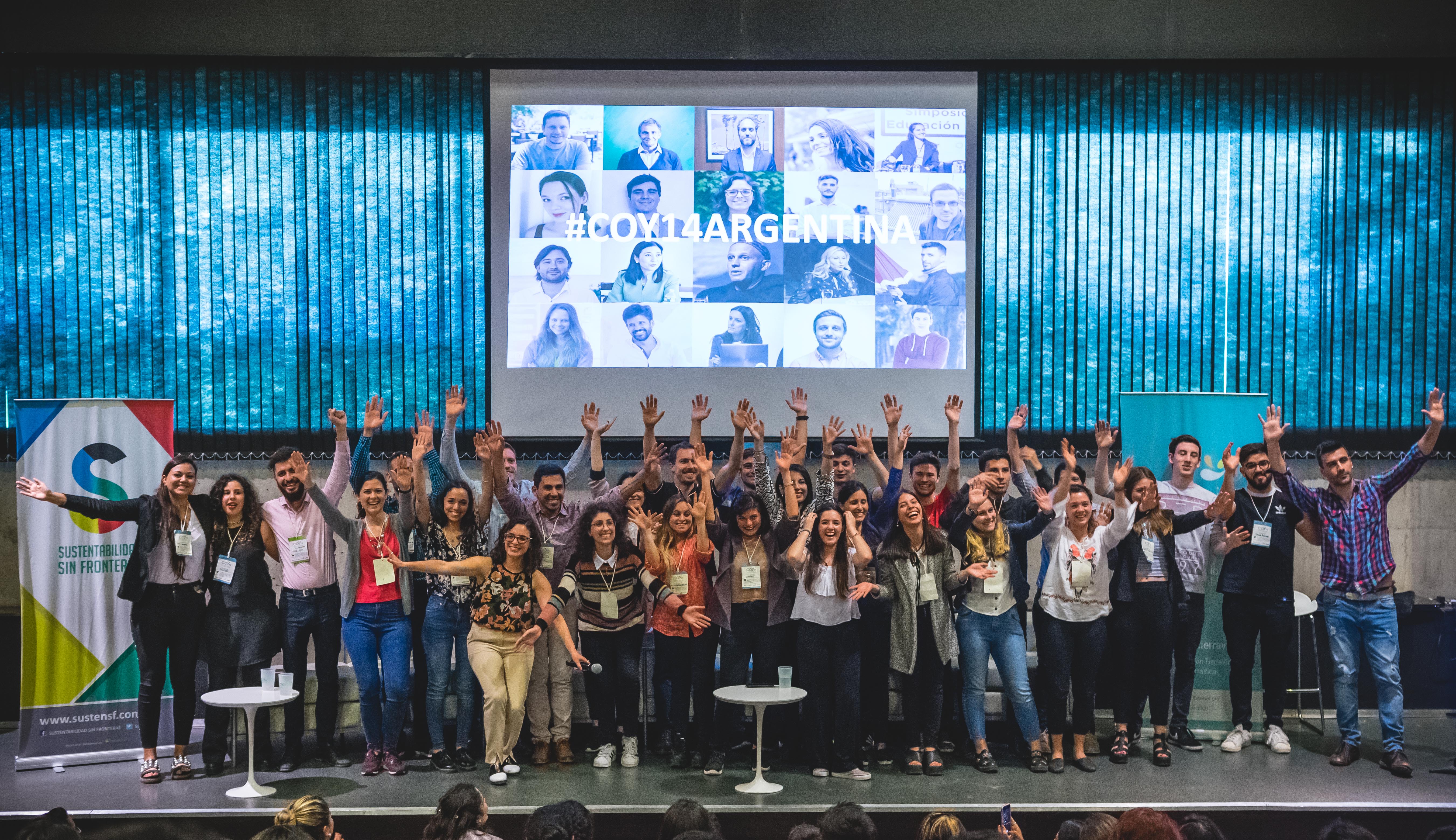 COY-Argentina is part of the international COY organized by YOUNGO, an organization that brings together non-governmental observers organizations lead by Youth of the United Nations Framework Convention on Climate Change. YOUNGO organizes activities and communicates the perspectives of young people around the world in relation to climate change. The event is held every year prior to the Conference of the Parties (COP) of the United Nations. The COY 14 was the second to be held in the country, after the edition in 2016 in the Autonomous City of Buenos Aires.