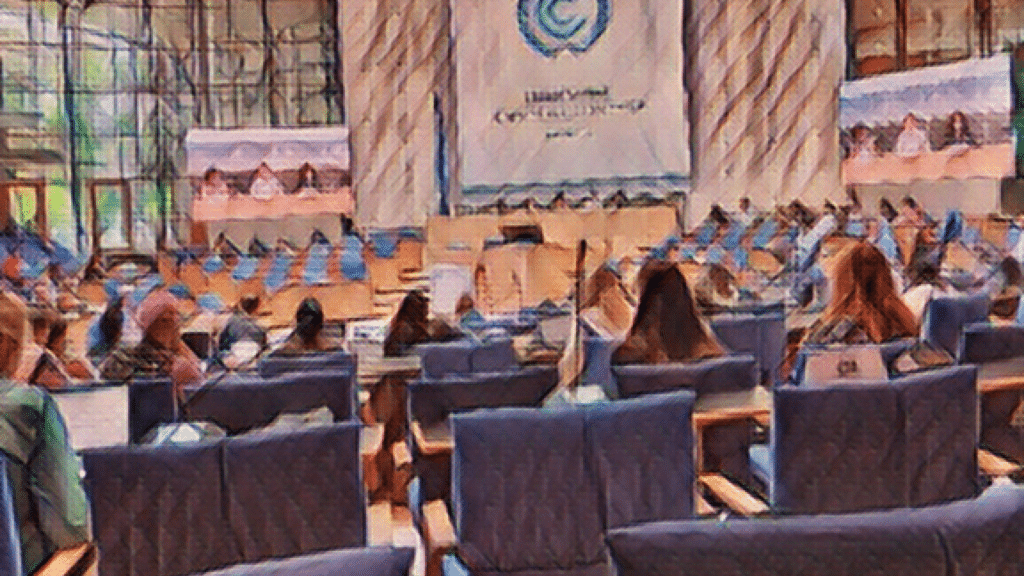 To silence our claim for justice is to deny our right to a healthy environment. It would degrade our human dignity and our rights as persons. 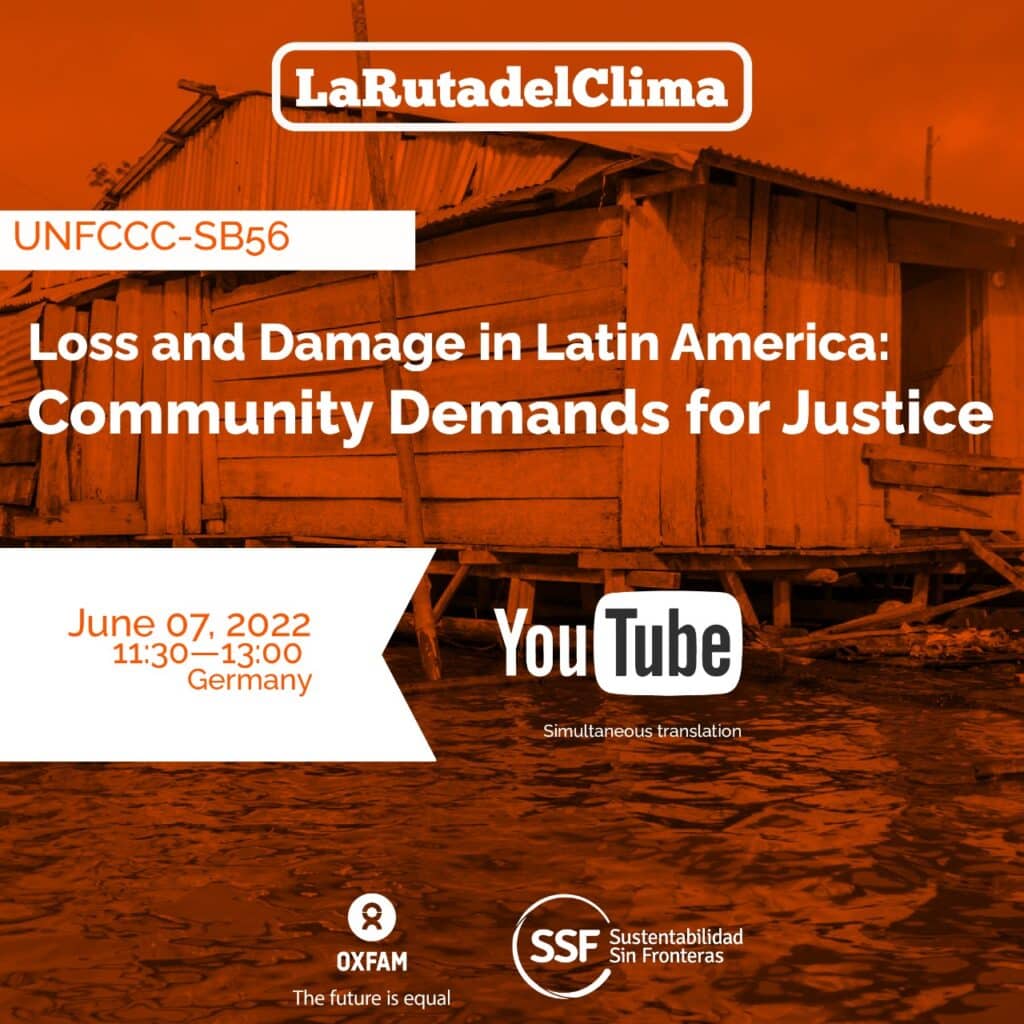 Oxfam, Sustentabilidad Sin Fronteras and La Ruta del Clima organize a dialogue on Loss and Damage during the United Nations Framework Convention on Climate Change Conference – SB56. This dialogue will explore the importance of centering loss and damage assessments on the agency and rights of local communities. 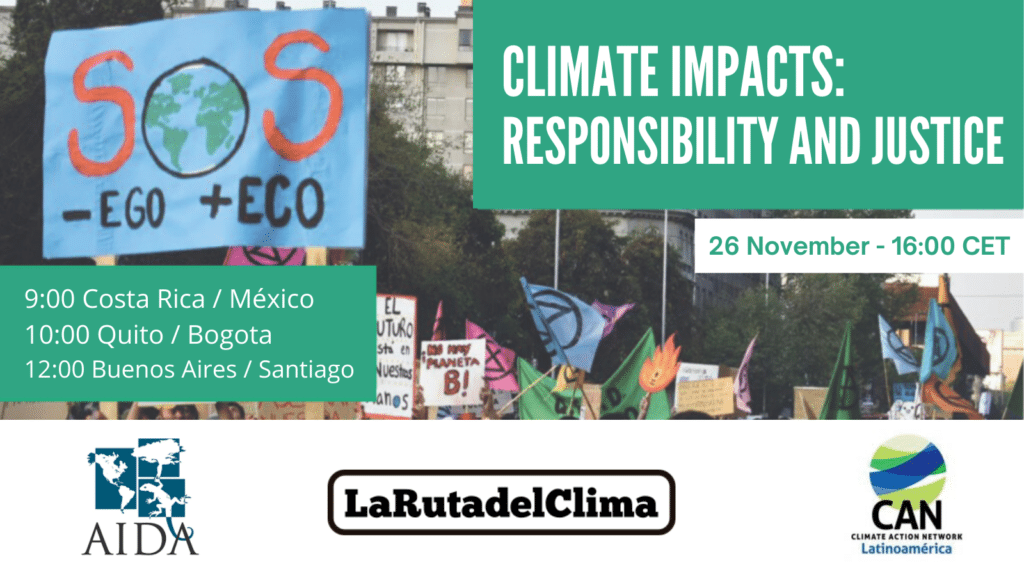 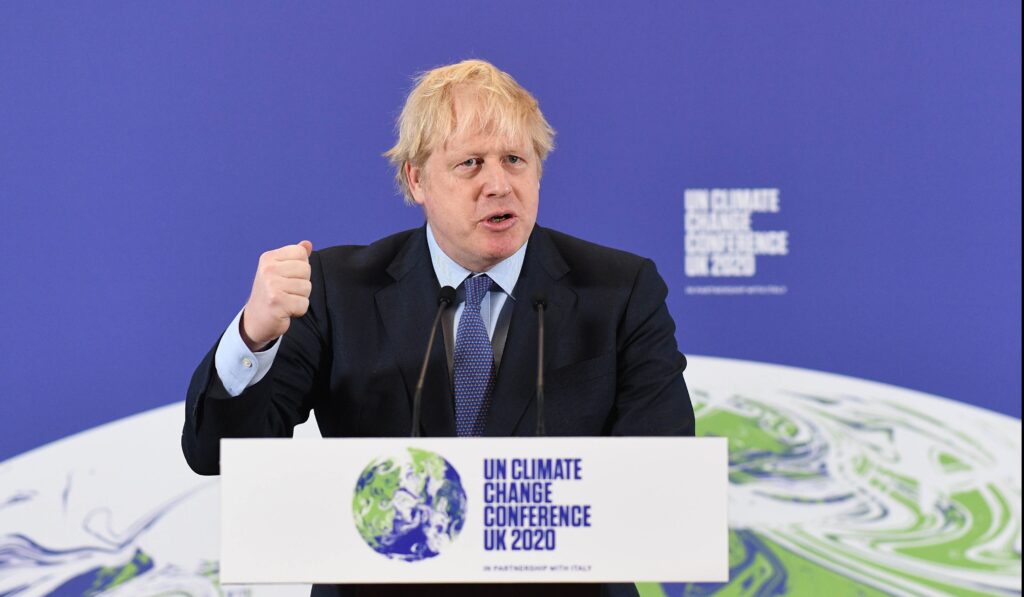 This year’s annual United Nations climate conference (COP26) was officially postponed until 2021, a decision made on April 1 by the COP Bureau of the UNFCCC, in consultation with the United Kingdom and Italy, due to concerns over the coronavirus. The conference was originally scheduled to take place from November 9 to 19 in Glasgow, Scotland. 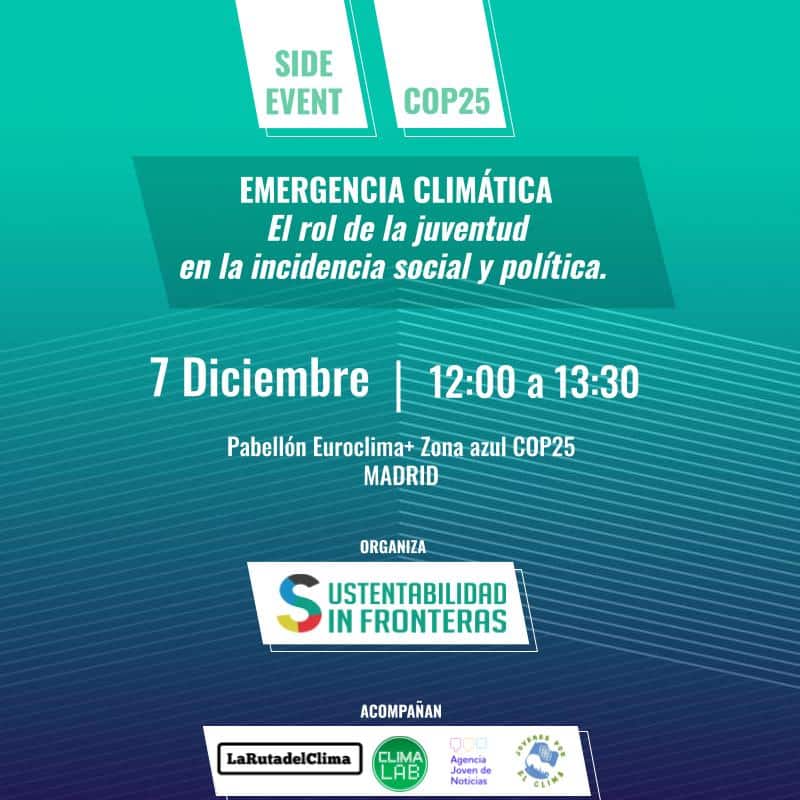 Statement for the UNFCCC, COP25 and the Government of Spain 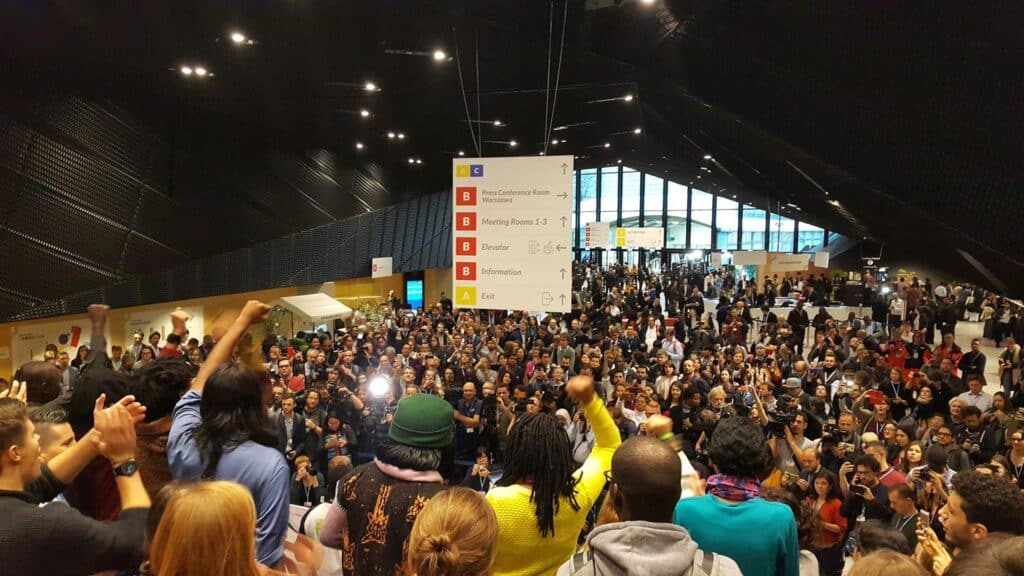 There is a total absence of empathy and recognition towards the efforts, time and resources already invested by NGOs, local and regional, youth, women and workers’ groups, to create openings and devise strategies to make the international community aware of the socio-environmental realities of climate change in Chile and Latin America.

Left behind: Now we need your support for COP25 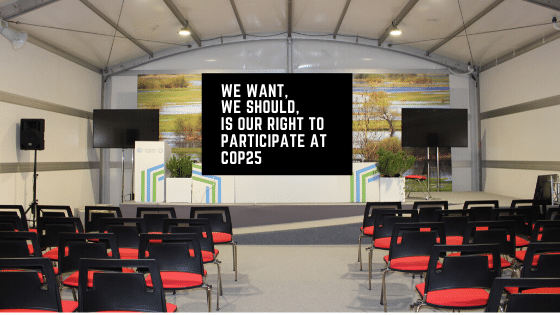 Latin American NGOs are left behind: Now we need your support for COP25. The Climate Conference is moving to Europe without it´s public. 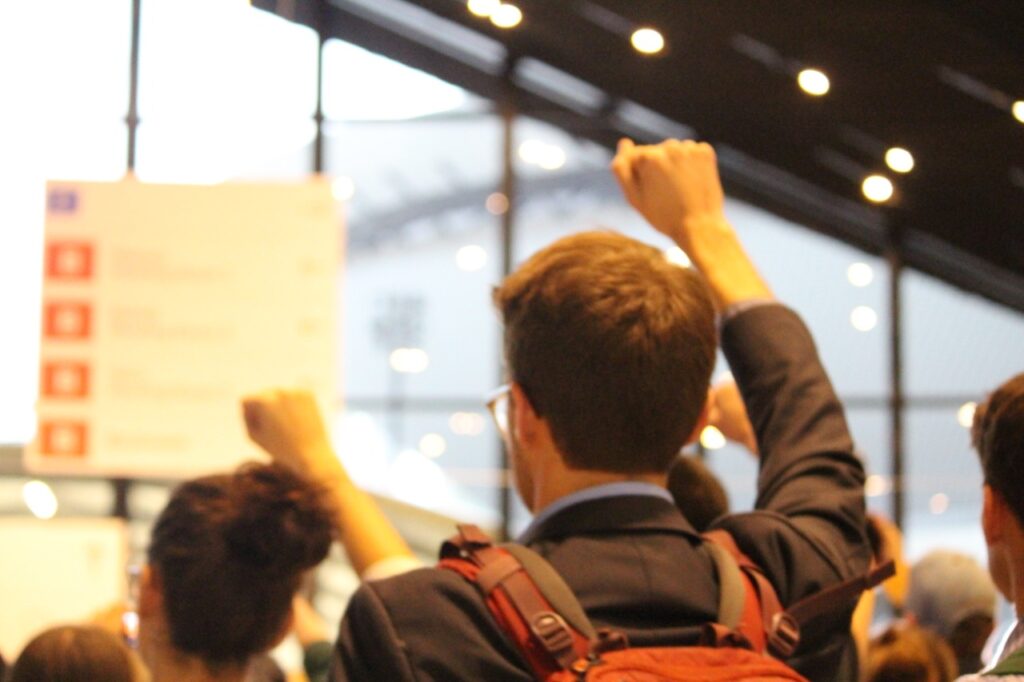 Who can you meet at a climate conference? 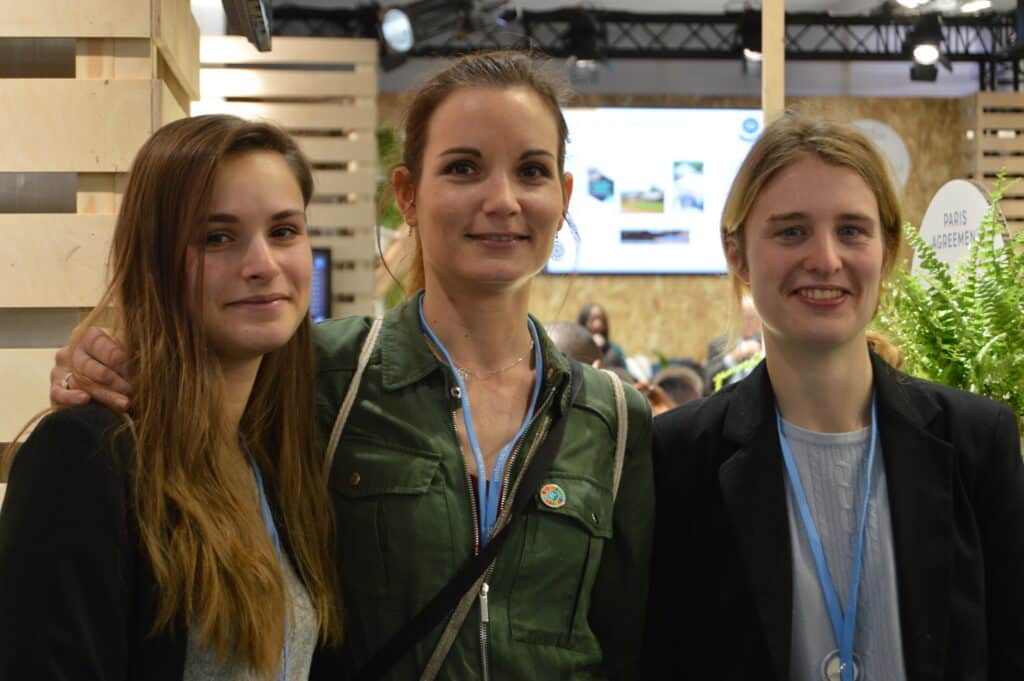 A lot has happened over the last two weeks at this year’s climate conference (COP24) in Katowice, Poland.   In the images below, we want to show you the faces of the actors that helped generate climate action at COP24.

In the Climate Hub of Greenpeace we talk with activists about the role of the public in climate action. It is a subject that is at the heart of all COP24