Costa Rica’s runoff election on April 3 will feature a showdown between former President Jose Maria Figueres and ex-Minister of Finance Rodrigo Chaves.
The next president will be tasked with carrying out Costa Rica’s environmental agenda over the next four years, along with the newly-elected Legislative Assembly. 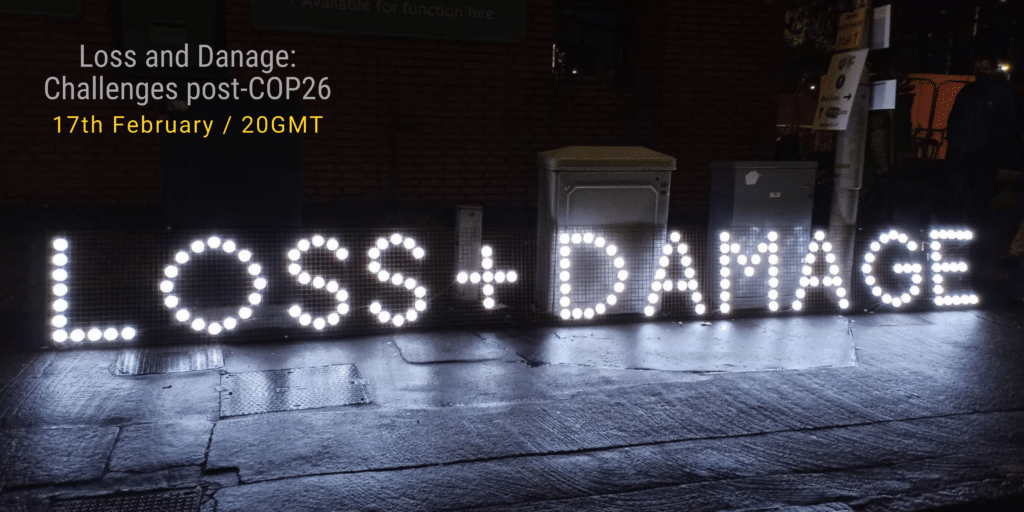 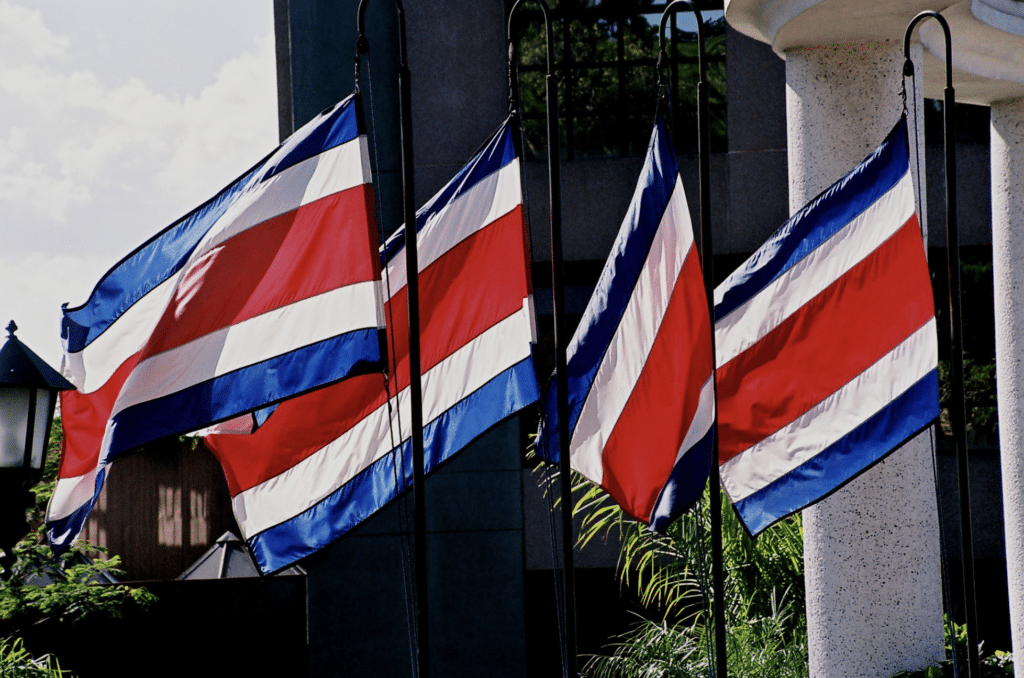 Costa Rica’s environmental agenda is at stake and has been a frequent topic at the debates. Candidates offer varying views on the route toward decarbonization, oil and natural gas extraction, trawling and the ratification of the Escazu Agreement.

In this space we would like to reflect on the ways that art can foster alternative spaces for thinking about and processing our climate changing reality. We hope to present the collective and individual embroidery pieces that have come out of our discussions this past year and probe into the different ways that our audience understands and engages with climate change through creative practice. 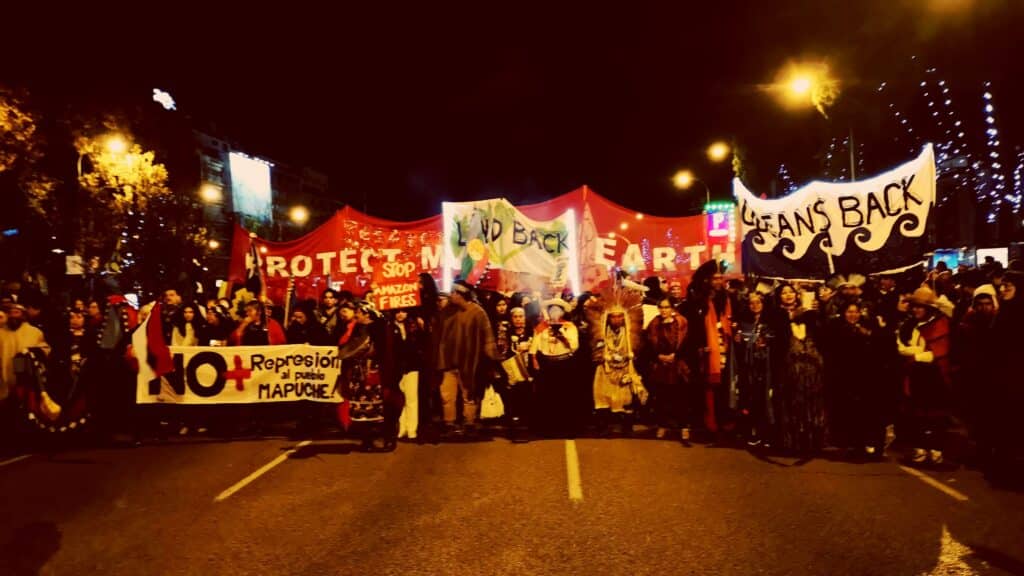 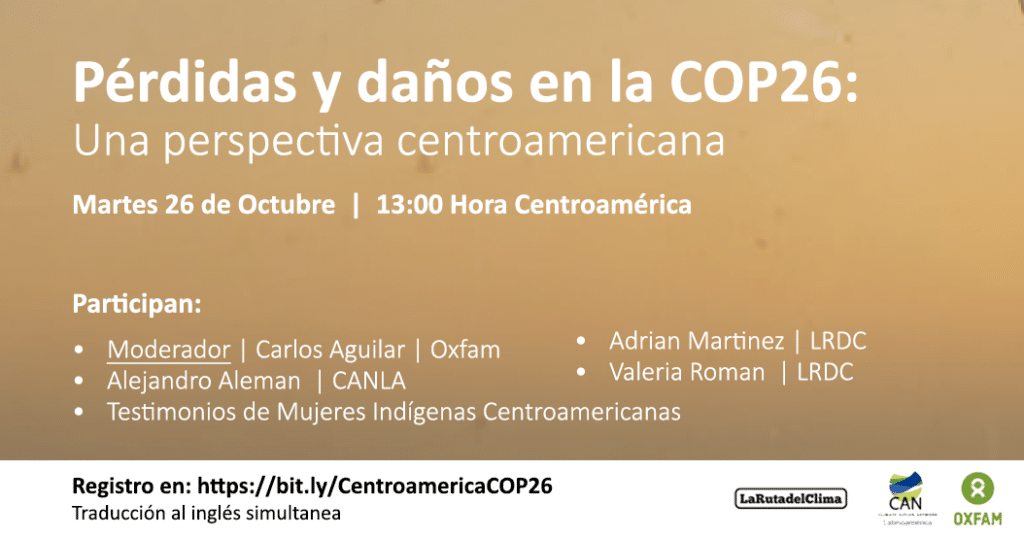 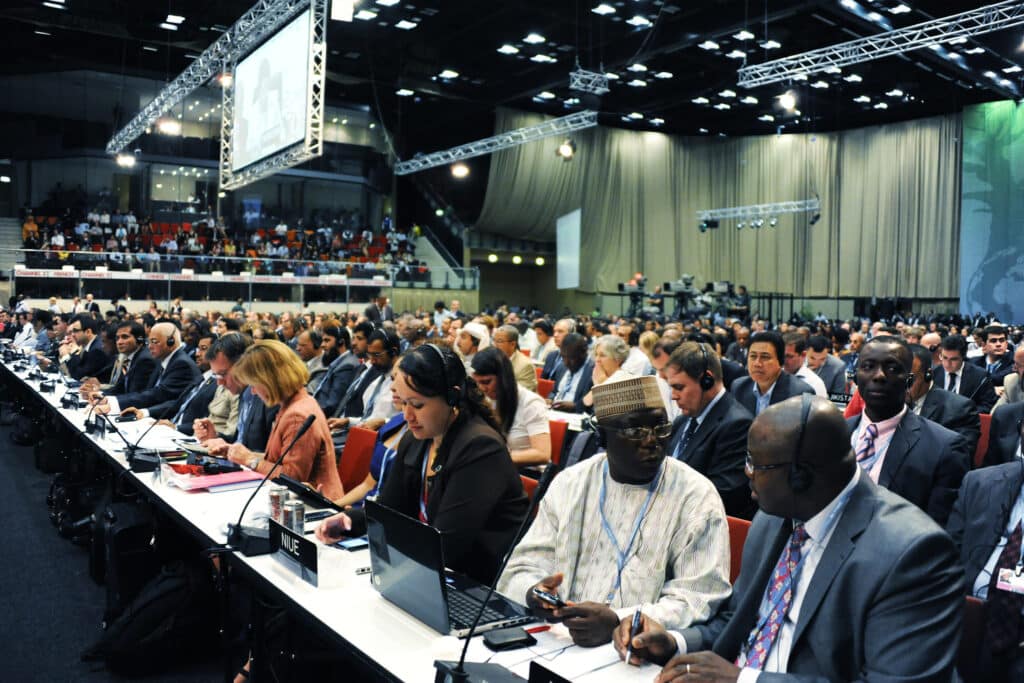 Last month, I had the chance to speak with Felipe De León Denegri, the Article 6 negotiator for Costa Rica. De León has represented Costa Rica since the Paris Agreement negotiations. 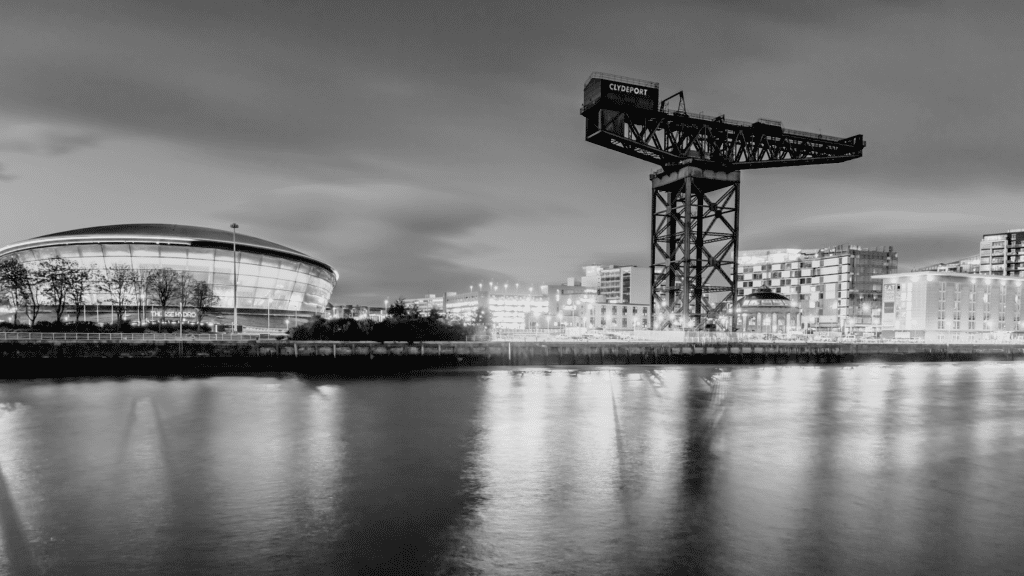 This year’s U.N. climate conference (COP26) presents an extraordinary set of challenges as nations are set to meet from October 31 to November 12 in Glasgow, Scotland. COP26 will take place following a dire warning from the Intergovernmental Panel on Climate Change’s first contribution to its Sixth Assessment Report. The scientists have made it clear […] 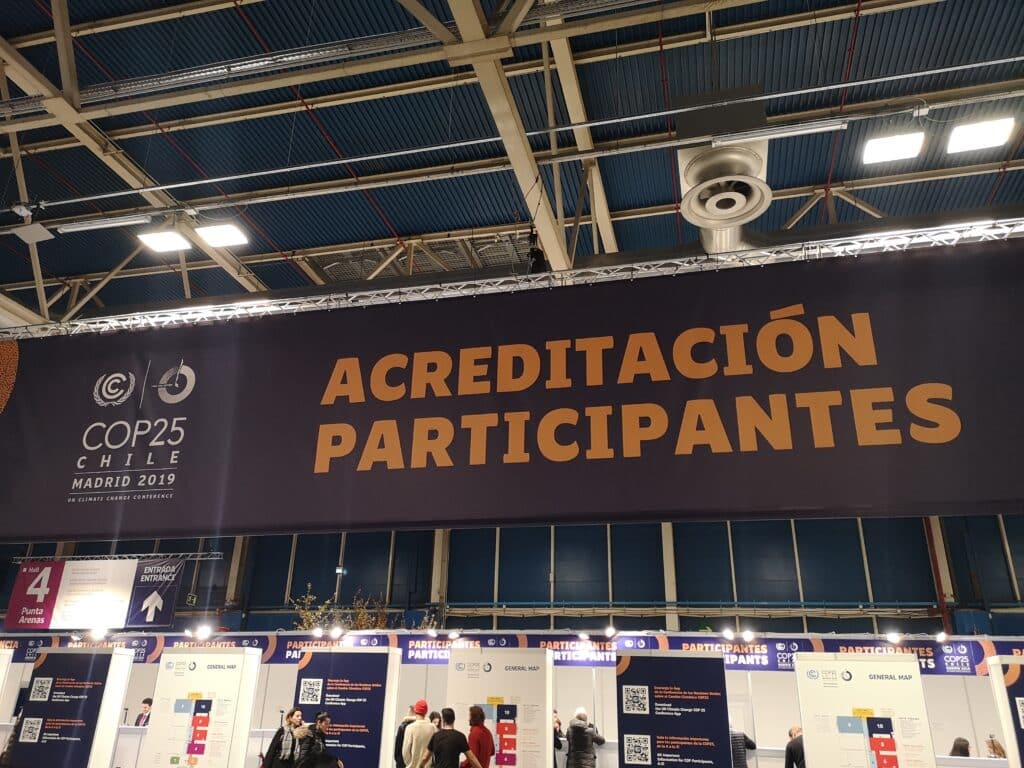 UK quarantine rules, vaccination requirements, and the high price of hotels and Airbnb rentals have made the trek a difficult one for those looking to attend the conference with limited resources.

Although climate did not play much of a role in his campaign, Castillo recently pledged to uphold Peru’s commitments to reduce greenhouse gas emissions by 30 to 40 percent by 2030 and achieve carbon neutrality by 2050.