Time for Promises has Run Out at #COP24 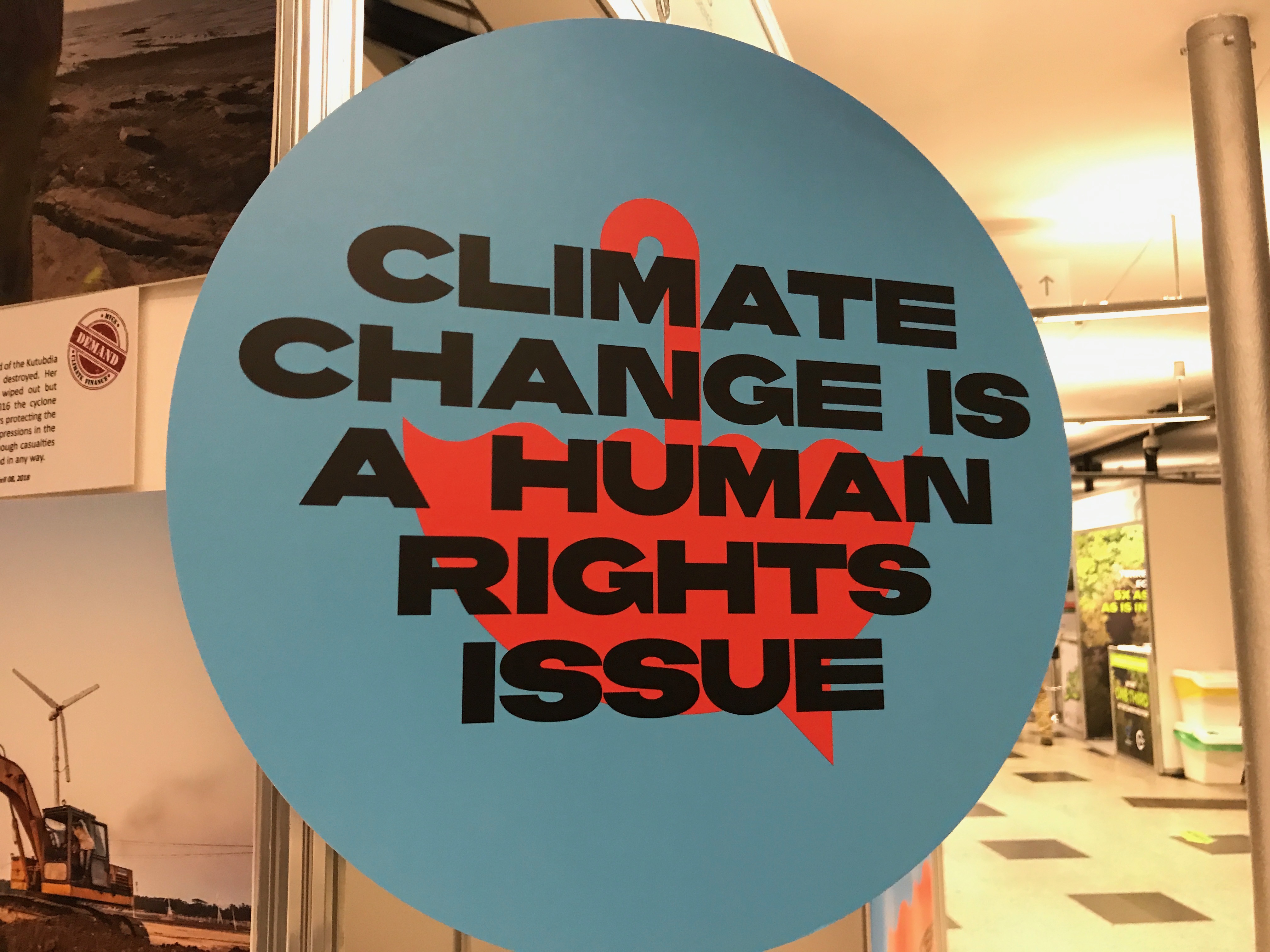 Seventy years ago the world saw the birth of the Declaration of Human Rights. This declaration was celebrated on Monday at the climate conference with a great challenge, to confront climate change while ensuring that the rights of all are considered in the climate negotiations. 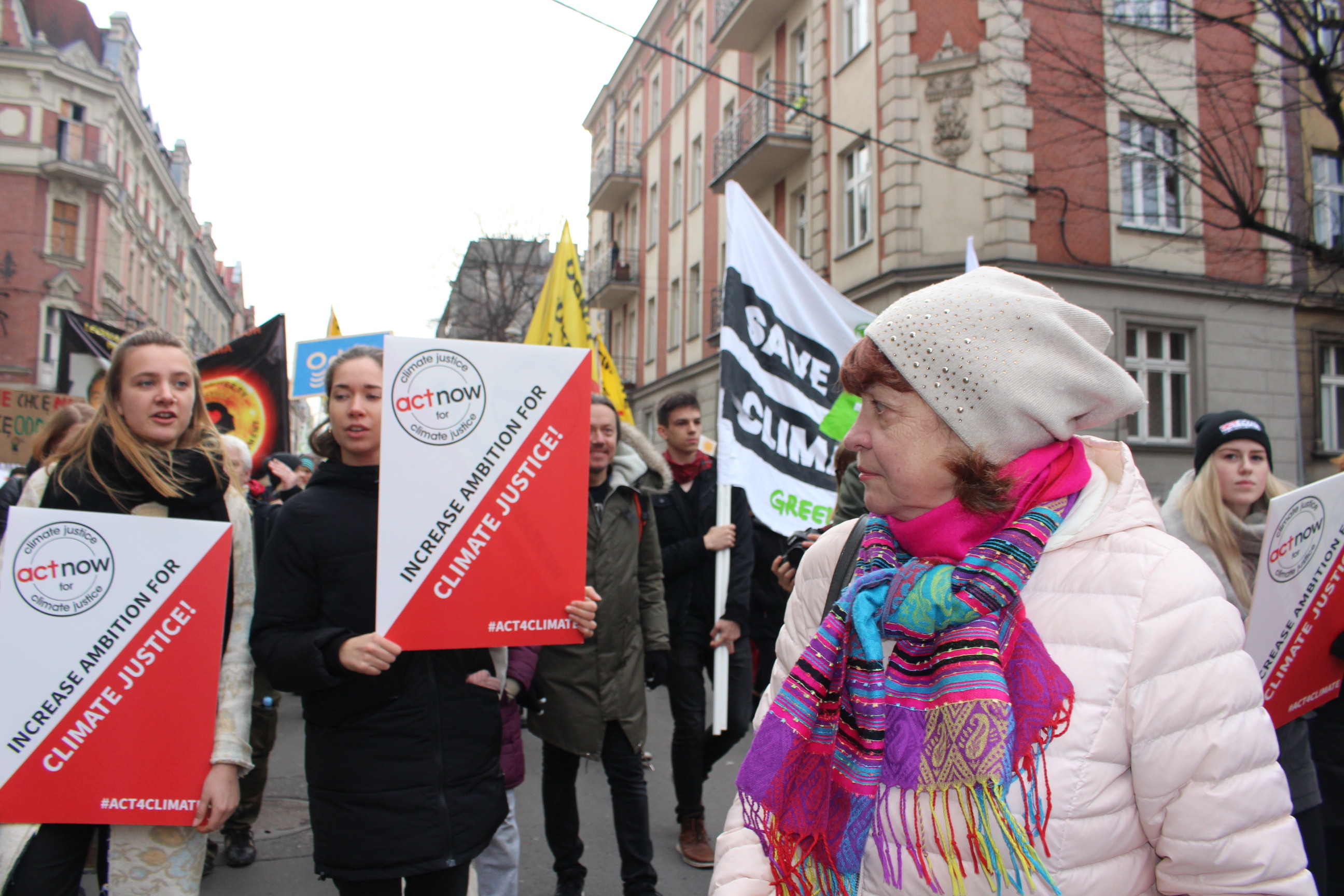 Great and historic struggles, such as indigenous peoples’ rights, gender equality, public participation, food security, just transition, ecosystem integrity and the protection of biodiversity and intergenerational equity are threatened by the intention of some countries to leave them out of the Paris Agreement’s Rulebook. This is why civil society interventions are key to reminding negotiators of what should be the ultimate goal of their work. 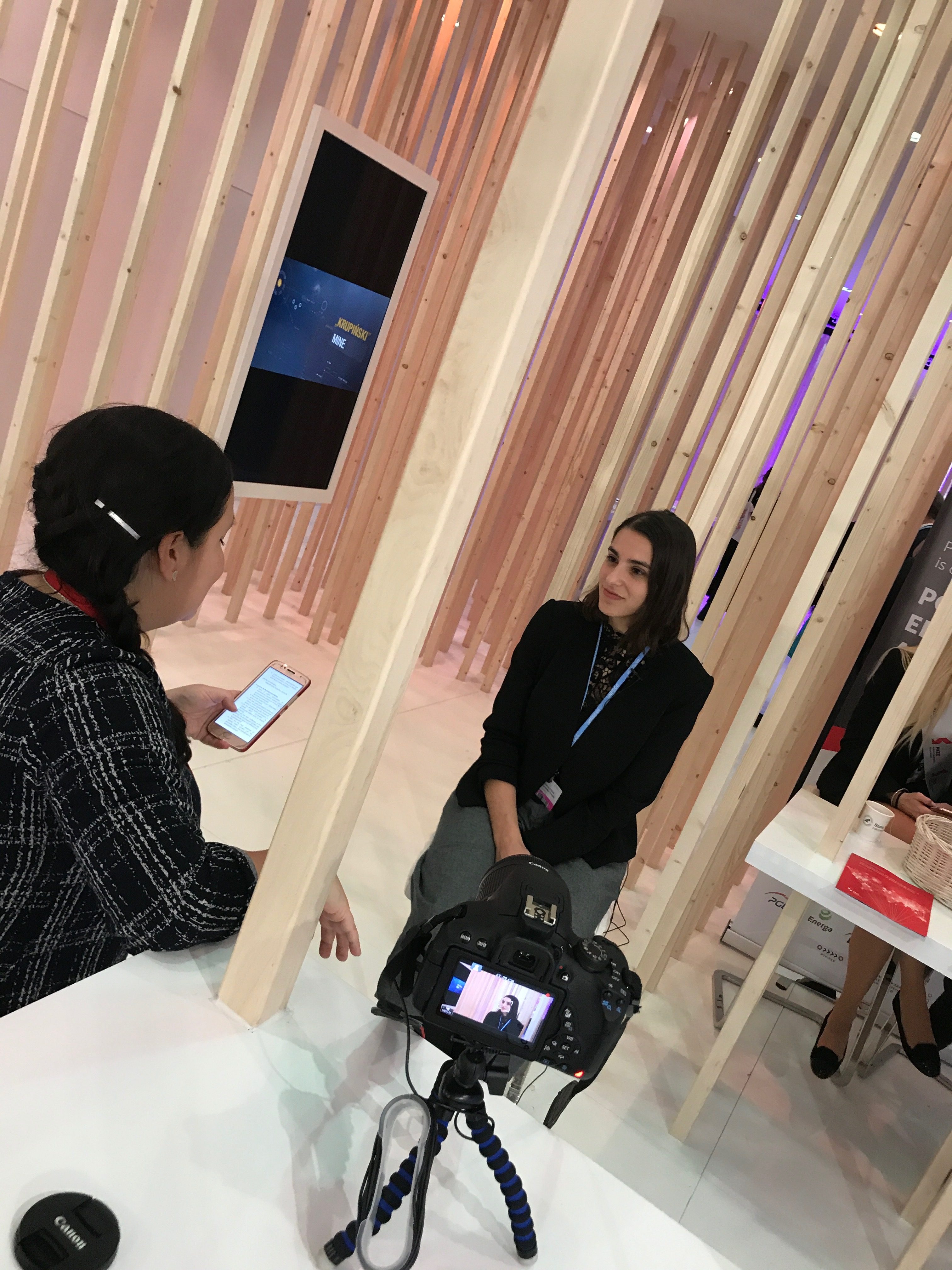 La Ruta del Clima has worked on this climate conference to give young Latin Americans a voice. By creating spaces for discussion and communicating the need to call to action, we help motivate participation for a generation that is key in the fight against climate change. 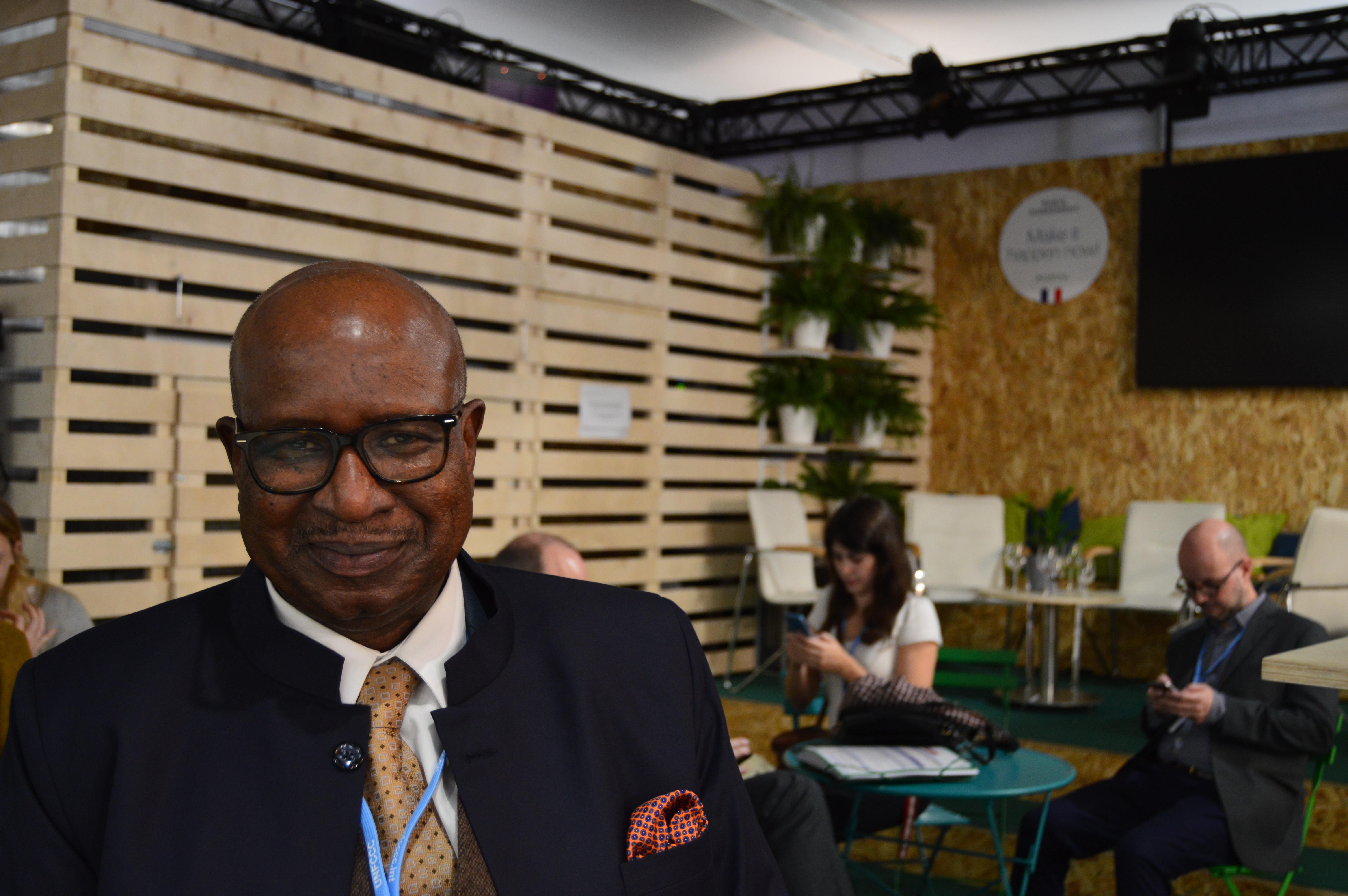 Many voices are heard at the conference, but on this occasion, it is Moctar Touré, representative of Mali, who reminds us that the climate agreement is aimed at the common good and that small actions in favor of climate action should not be ruled out in the face of the economic interests of the big players.