#SamNosCuenta: Climate Conference Kicks Off with Sense of Urgency 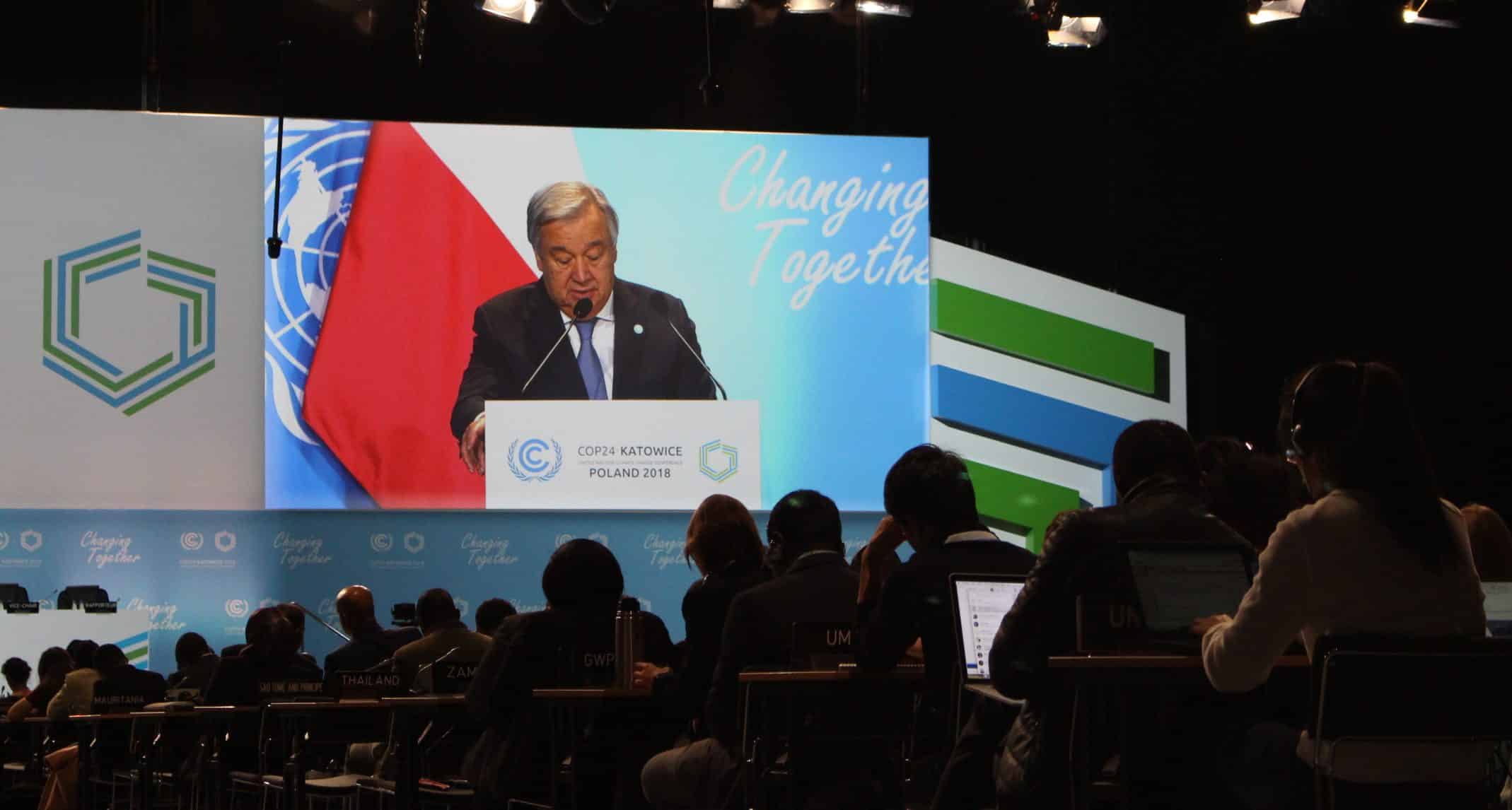 This year’s climate conference (COP24) kicked off  Sunday in Katowice, Poland with a feeling of urgency. The talks continued into Monday with the official opening ceremony and a high-level forum for heads of state and other government officials.

President Duda discussed the urgent need for the world’s nations to follow a sustainable development path, while not shying away from his nation’s love for coal. Katowice is one of Poland’s coal mining strongholds, and its reliance on this resource will certainly be a focal point of this year’s negotiations.  Duda repeatedly hammered home the fact that Poland has managed to reduce its greenhouse gas emissions by 30 percent from 1988 as his nation has undergone a transformation to a market economy. Duda also expressed hope that the outcome of this year’s negotiations would be a robust “Katowice Rulebook.”

“We adopted a global agreement based on Nationally Determined Contributions.  I firmly believe there is no other alternative for our countries than to implement the Katowice Rulebook,” said Duda.

During the opening ceremony of #COP24, President of Poland @prezydentpl @AndrzejDuda emphasized the importance of implementation of the #ParisAgreement. President also expressed his hope that the outcome of the summit will be #KatowiceRulebook. pic.twitter.com/ZHy90VHEpi

Guterres, a passionate advocate for climate action, addressed this year’s negotiations with a more alarming tone.

“We are in deep trouble with climate change,” said Guterres. “Climate change is running faster than we are and we must catch up sooner rather than later before it is too late. For many, people, regions, even countries, this is already a matter of life and death. This meeting is the most important gathering on climate change since the Paris Agreement was signed. It is hard to overstate the urgency of our situation. Even as we witness devastating climate impacts causing havoc across the world, we are still not doing enough, nor moving fast enough, to prevent irreversible and catastrophic climate disruption.”

Following this opening round of speeches, renowned British naturalist Sir David Attenborough delivered a powerful message on behalf of the ‘People’s Seat’ initiative, which aims to engage people around the world in climate action through digital technology, polling and the involvement of passionate climate change advocates.

“If we don’t take climate action, the collapse of our civilization and the extinction of much of the natural world is on the horizon,” said Attenborough. 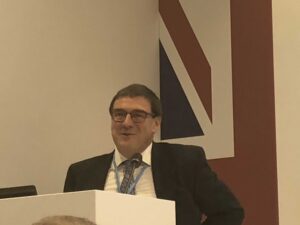 Simon Buckle of OECD speaks at the UK Pavillion

Also taking place on Monday was a presentation and panel discussion on “Enhancing Transparency of Climate Finance at the Individual and Collective Level” in the United Kingdom pavilion.

Panelists during the event remarked on the importance of this type of report since climate finance is still at its nascent stage and hammered home the point that the current $100 climate finance goal would eventually lead to a broader transformation.