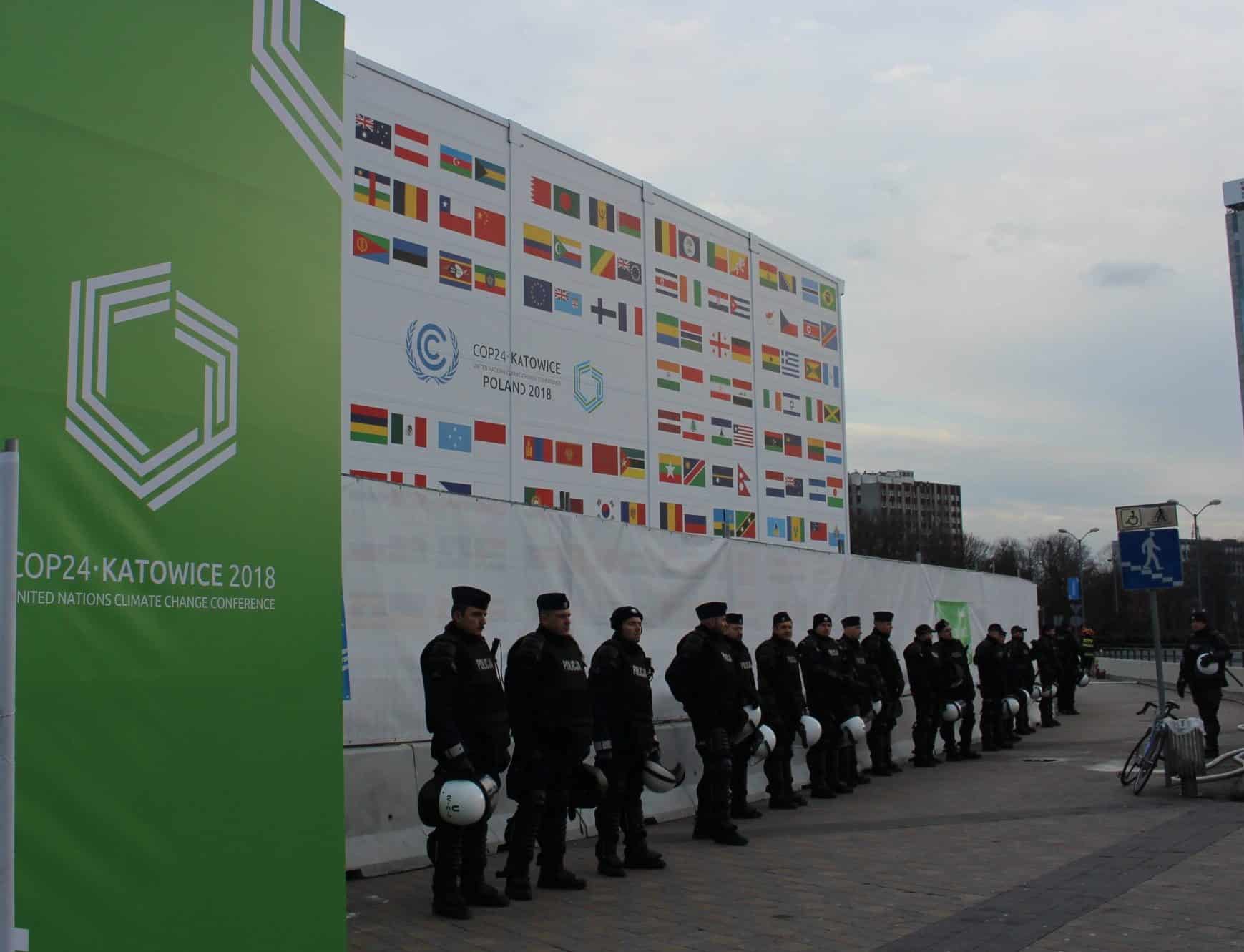 The Polish government has prevented at least 14 civil society representatives from participating in this year’s climate conference. These alarming actions taken by the Polish government highlight the need for human rights language to be included in the Rulebook of the Paris Agreement.

Would-be participants from the Ukraine, Georgia, and Kyrgyzstan have been detained and deported by Polish authorities, who are apparently maintaining a blacklist of civil society observers.  At least one German national was also temporarily detained before eventually being let in. UNFCCC Executive Secretary Patricia Espinosa confirmed that she has spoken to the Polish government about this incident.

This is the latest of several significant steps taken by the Polish government to suppress dissent at this year’s conference. Poland has passed legislation preventing so-called “spontaneous” protest at COP24 and allowing Polish authorities to collect data on environmental activists in an apparent crackdown on dissent.

Speaking to La Ruta del Clima, a representative of 350.org, gave an alarming report of this week’s events:

“Peaceful civil society observers from the region, from Poland’s neighboring countries, have not been let in the country. …  We also heard the case of buses being stopped at the borders this morning. Right now, the most worrying thing is that there are two people from Ukraine who have been in Katowice for the last two days. They’ve just been taken this morning, and we don’t know where they are and we cannot reach them.”

May Boeve, Executive Director of 350.org, believes that this is an attempt by the Polish government to intimidate civil society:

“This is not isolated to this COP. A lot of the people that are on the front lines of the fossil fuel fights are in countries where their rights are completely repressed. But what this seems to indicate is that industry and their allies in government are so brazen that they will actually do this at the U.N. Summit with people from all over the world, and that seems like they are testing, so that civil society doesn’t push back.”

One civil society observer, currently detained at the Katowice airport, spoke to La Ruta del Clima about his detention.  He believes he was detained due to his role in organizing Saturday’s climate march, believing that Polish authorities were concerned that the march might get out of control.  He denounced what he considers to be the “shameful” and “ineffective” crackdown and denial of his right to participate in this year’s climate conference.