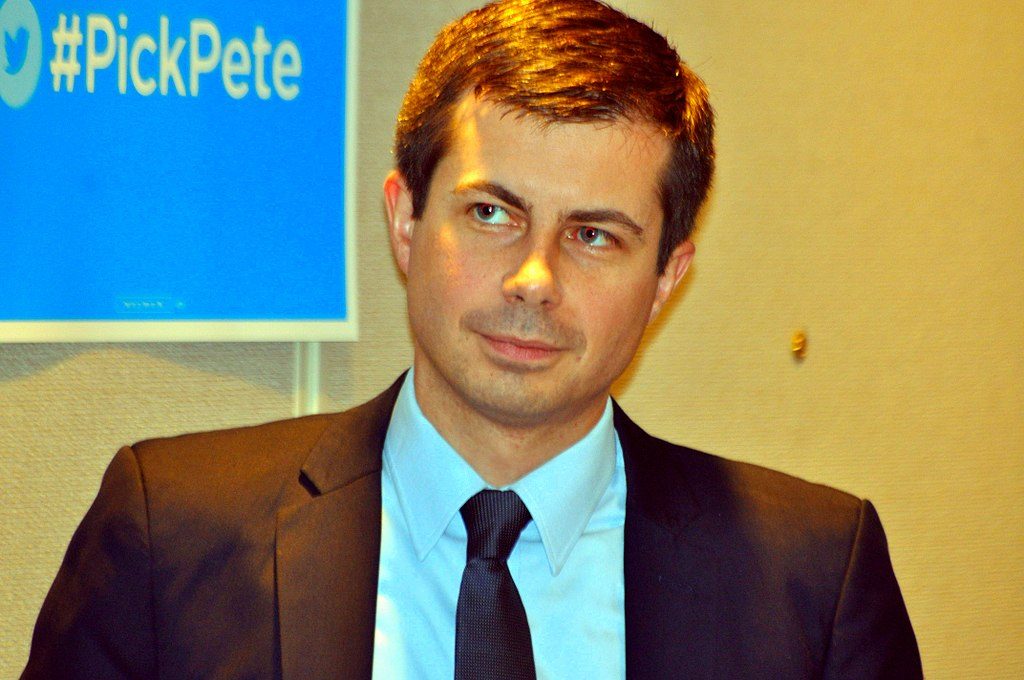 Climate politics are likely to play a major role in next year’s Democratic primary in the United States, which could have far-reaching effects beyond the U.S. border. This is the first in a series of articles La Ruta del Clima will be providing on the different candidates and their climate agendas.

Environmental laws and regulations have been under unprecedented attack over the last two-plus years by President Donald Trump’s Administration.  Trump announced his intent to pull the United States out of the Paris Agreement, rolled back Obama’s Clean Power Plan, and opened up massive swaths of public land to oil and gas exploration.  U.S. crude oil production reached an all-time high under Trump’s watch and carbon dioxide emissions increased by 3.4 percent in 2018, after falling the previous three years.

The brazen attacks on the country’s environmental agenda have led to a fierce response by many Democrats.  Following the release of the International Panel on Climate Change’s latest report, Representative Alexandria Ocasio-Cortez and Senator Ed Markey introduced legislation for a Green New Deal, a sweeping proposal calling for U.S. carbon neutrality “through a fair and just transition for all communities and workers” through a 10-year national mobilization.

Former Vice President Joe Biden, who is soon expected to announce his presidential intentions, has declared climate change to be the greatest threat to national security.

I am proud to be an original co-sponsor of the Green New Deal proposal. We must address the existential crisis of planetary climate change, while at the same time creating millions of good-paying jobs in our country. pic.twitter.com/ErH0Vrvj2V

Still other candidates have offered a more moderate approach to climate governance.  Former Colorado Governor John Hickenlooper blasted the Green New Deal in an op-ed for the Washington Post, claiming the legislation “sets unachievable goals.”  While O’Rourke supports the Green New Deal, he has been criticized for his environmental voting record in Congress.

The ascendence of 37-year-old South Bend Mayor Pete Buttigieg could shake up the debate around climate change in this year’s primary.  Buttigieg has surged to third place in the latest Iowa poll.  A former Rhodes Scholar and veteran of the U.S. War in Afghanistan, Buttigieg would be the first openly gay U.S. President.  Buttigieg has stood out among a crowded field for his stances on increasing the number of justices on the Supreme Court, abolishing the electoral college, and eliminating the Senate filibuster.

I just signed the No Fossil Fuel Money pledge — a commitment that our campaign will not be financed by contributions from the PACs, the executives, or the front groups of the fossil fuel industry. #NoFossilFuelMoney pic.twitter.com/Y8ofzjD4OC

Buttigieg, who has been branded by Grist as “2020’s stealth climate candidate,” has made climate change a key component of his campaign.  He views climate change as a “national emergency” and recently signed the No Fossil Fuel Money pledge, committing to a presidential campaign free of contributions from the fossil fuel industry and corporate political action committees.  He has backed the Green New Deal, which he views is the “right beginning.”

“Obviously, the Green New Deal, as we have seen it so far, is more of a plan than it is a fully articulated set of policies,” said Buttigieg. “But the idea that we need to race toward that goal and that we should do it in a way that enhances the economic justice and the level of economic opportunity in our country, I believe that’s exactly the right direction to be going in.”

As a mayor of a mid-sized city, Buttigieg offers a fresh perspective on the issue, linking the effect that climate change has on communities to a global issue.

“People think climate is a huge thing and yet it’s profoundly local,” said Buttigieg.  “The impact is local, whether we are talking about dealing with extreme weather events we have had in South Bend or the questions of whether climate played a role in something like [Hurricane] Harvey. The receiving end of it is local for sure.  But also the chance to do something about it is local.”

“When your generation is literally the one that will be on the business end of climate change, you just look at things differently,” said Buttigieg.

While other candidates have longer track records, Buttigieg’s age, experience in local government and willingness to take on controversial positions have set him apart.  A Buttigieg Administration would usher in a new generation of climate leadership that could transition the United States toward a low-carbon future.