Loss and Damage in a Latin American Context: Summary of Data in NDCs 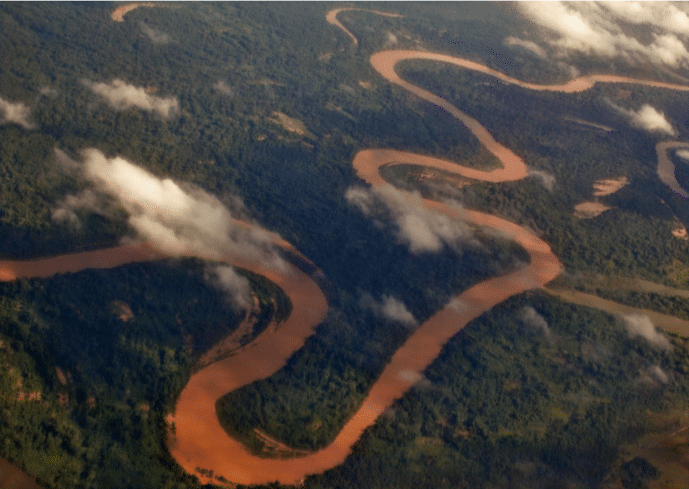 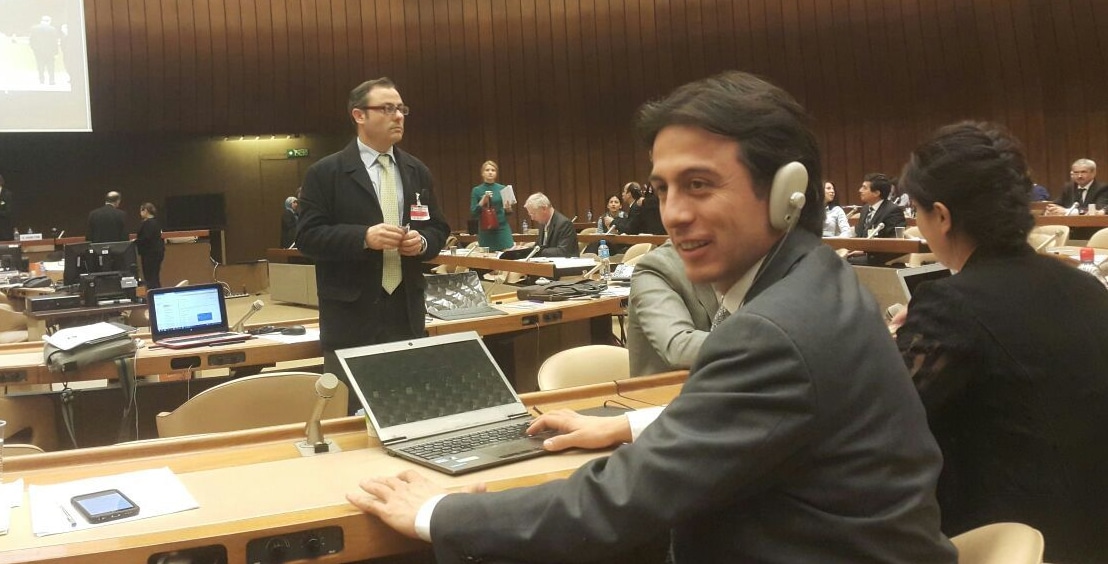 Between Peace and Climate Change in Colombia

Between Peace and Climate Change in Colombia

Sebastian Lema is a Colombian pioneer and specialist in climate finance who researches on post-conflict in Colombia and the opportunities this can bring for climate action. This year he was selected for the prestigious International Climate Protection Grant for young climate experts from developing countries of the Alexander […] 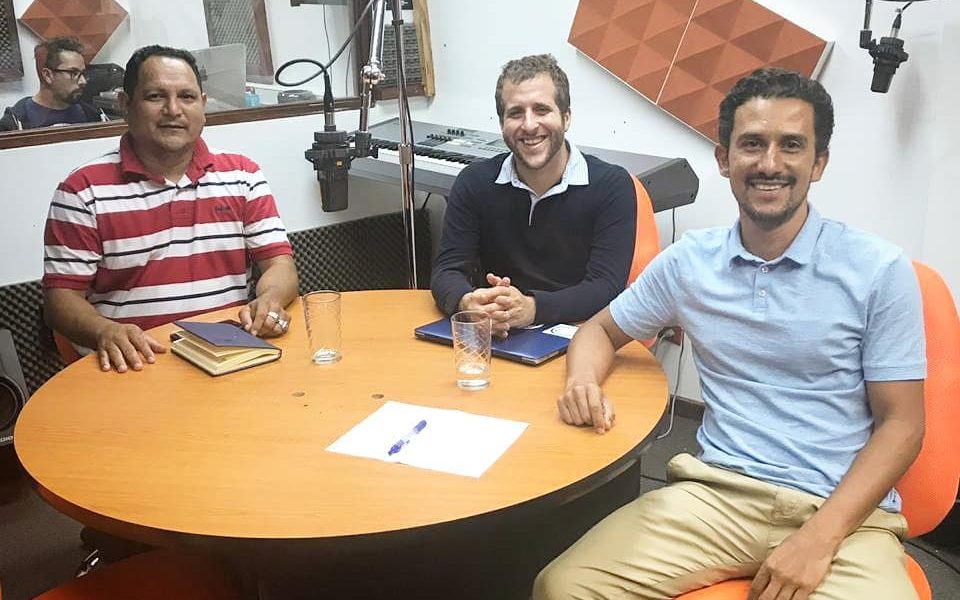 INISEFOR together with the Cabécar de Tainy indigenous community in the upper part of La Estrella Valley develops strategies for adapting to climate change.

Who can you meet at a climate conference?

A lot has happened over the last two weeks at this year’s climate conference (COP24) in Katowice, Poland.   In the images below, we want to show you the faces of the actors that helped generate climate action at COP24.

Today is #education day at COP24

The COP24 in Poland is a great opportunity to remind the international community that universities have an essential role in educating citizen, scientists, and decision makers who will tackle climate change in the future.