Chilean Presidency Attempts to Deliver at COP25 Amidst Controversies

Chile is in the spotlight at this year’s UN Climate Conference (COP25) since it is presiding over the annual gathering, which Chile could not host because of widespread protests at home. The two-week conference, which ends later this week, was moved to Madrid. As accusations of human rights […]

The impending exit of the United States marks one of the darkest moments in the history of climate governance and could help deflate any momentum coming out of this year’s climate conference (COP25) in Madrid. But the presence of Democratic House Speaker Nancy Pelosi and other U.S. Democratic lawmakers at the outset of the conference shows the U.S. is not of one mind.

Nations Square Off on Loss and Damage at COP25

The issue of loss and damage has turned into one of the most contentious topics at this year’s UN Climate Change Conference (COP25) in Madrid. 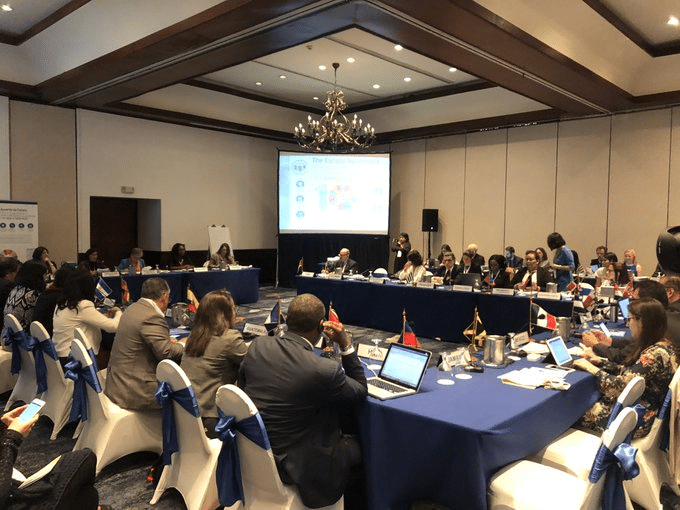 La Ruta del Clima recently spoke with Jesse Worker, an Associate at the World Resources Institute. Worker focuses on issues of climate governance, including rights-based approaches, institutional coordination, and the political economy of policymaking and implementation. 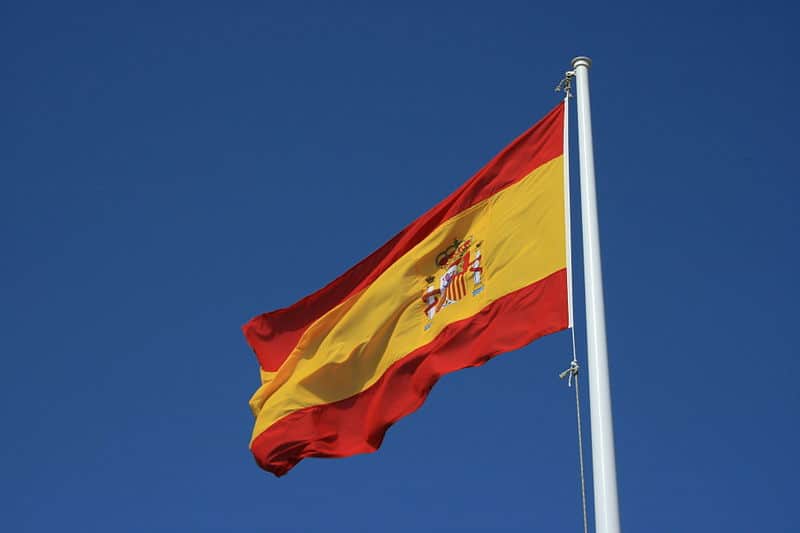 The news that the annual UN Climate Conference will be returning to Europe once again has sent resource-strapped civil society organizations in Latin America and elsewhere in the Global South scrambling to have their voices heard at COP25. 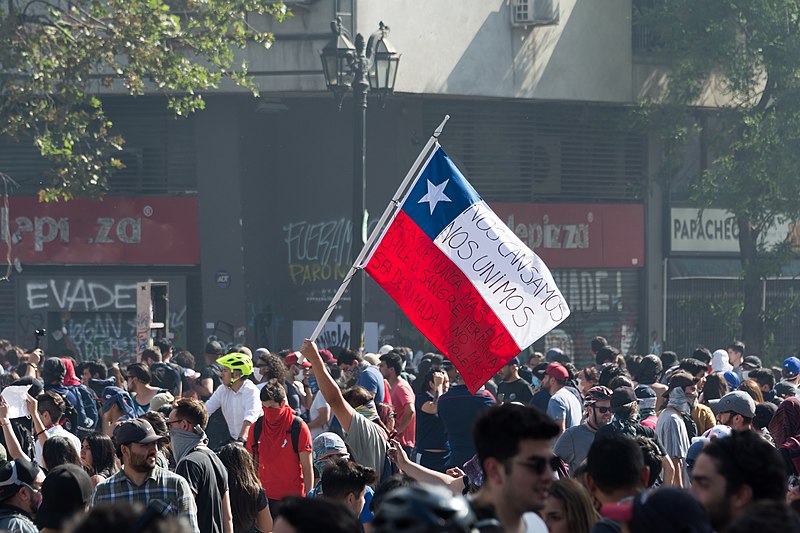 ys of violence and turmoil in Chile have led to President Sebastián Piñera’s surprising announcement on Wednesday that his nation would withdraw from hosting this year’s UN Climate Conference in Santiago, just over a month before it was scheduled to take place. 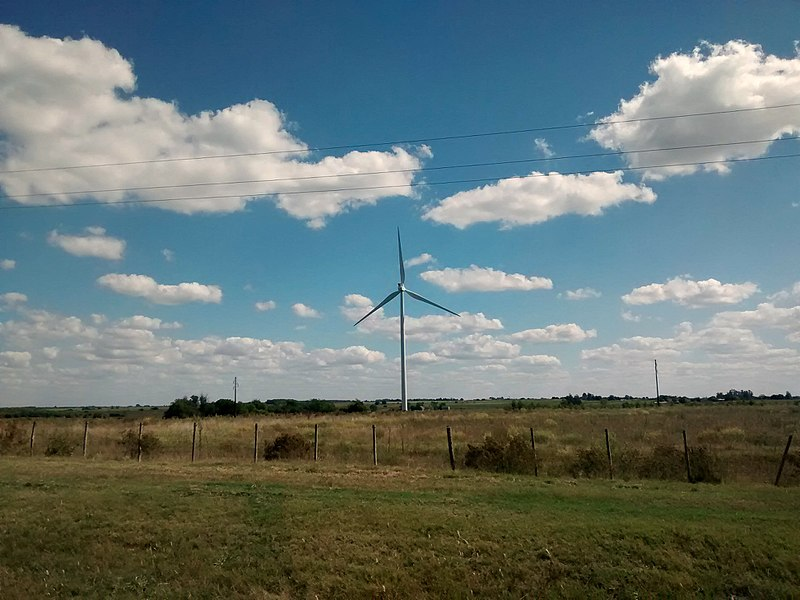 Climate change and ecological destruction are impacting people all over the world and Uruguay is no exception. 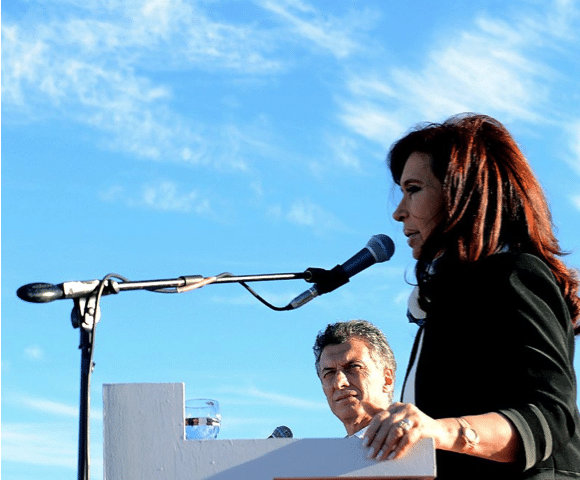 Climate Change Takes a Back Seat in Argentina’s Elections

Presidential election in Argentina could be a consequential one for the planet. A choice between climate action or an oil based economy is at hand.