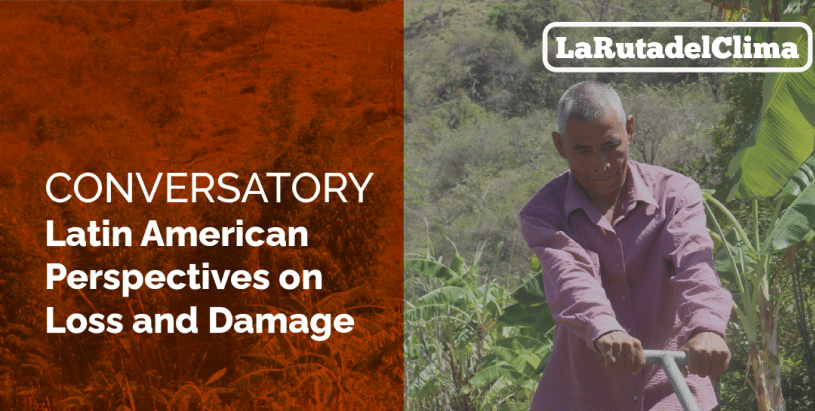 We invite you to the side event “Latin American Perspectives on Loss and Damage”. Representatives of civil society organizations from Latin America will join us in this participatory dialogue. Loss and damage is a crucial issue for Latin America but one that does not have a common position on the part of the governments of the region. 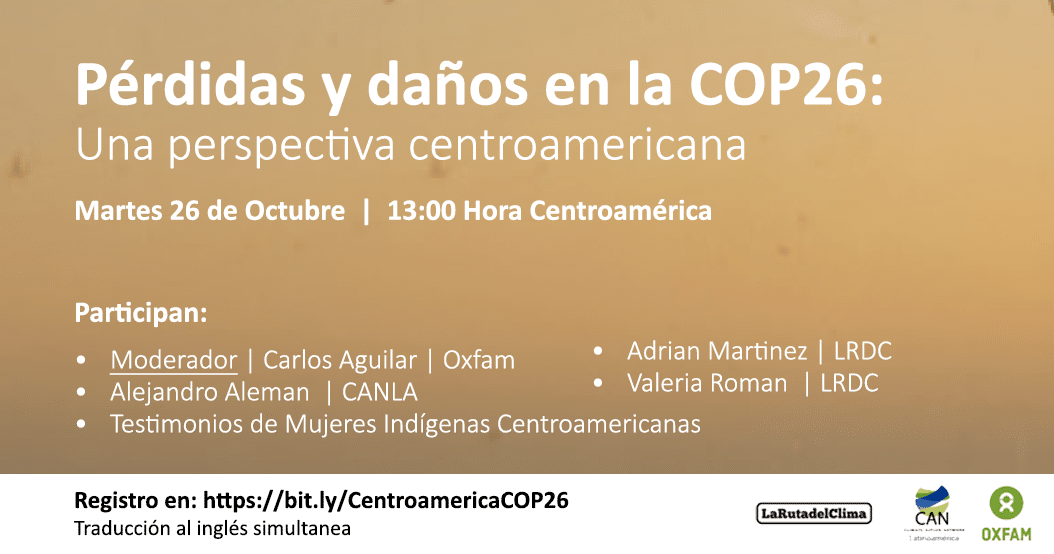 The Loss and Damage caused by climate change have a direct relationship with Climate (In) justice. A side event during the informal SB52 negotiations of the UNFCCC. 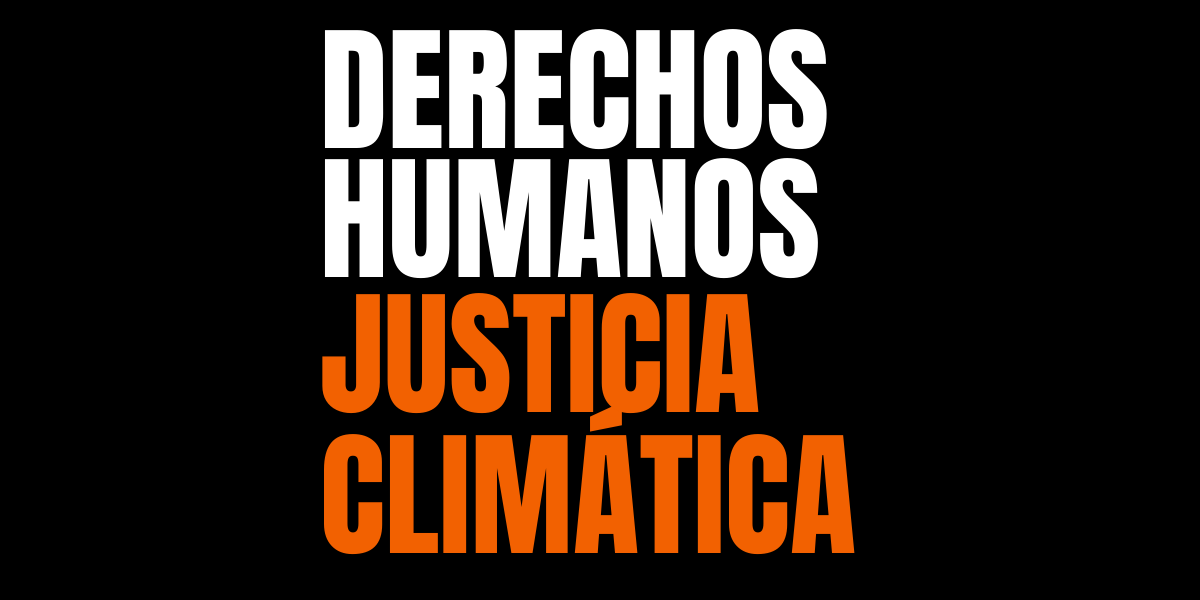 International protection for people crossing borders to safeguard their lives and wellbeing is part of the shared responsibility that the international community has agreed upon in the Paris Agreement and other human rights agreements.

The 100% Renewable Energy Project is an initiative of the World Future Council and La Ruta del Clima to support Costa Rica in achieving its decarbonization objectives. The project developed a technical study led by the Institute for Sustainable Futures of the Technological University of Sydney, which looks to provide contributions to the efforts of Costa Rica to achieve 100% renewable energy and decarbonize its economy.